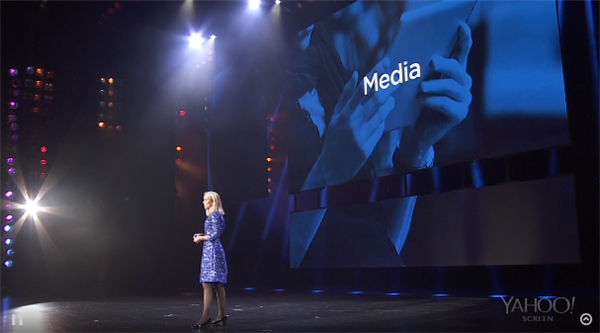 In case you missed it, TechVoid brings you a recap of the Yahoo CEO’s Keynote Address at CES 2014.

Mayer toted Yahoo’s acquisition of Aviate, asking us to imagine if our smartphones and tablets could anticipate our needs before we go manually searching for them. Aviate, an intelligent homescreen app, features mobile telekinesis if you will, making suggestions based on the user’s contextual clues, like suggesting a fitness app when you go to the gym. For those of you who’ve seen Her, this is one real-world step closer to Spike Jonze’s fictional operating system (sorry fanboys, it doesn’t come with ScarJo’s smokey voice). 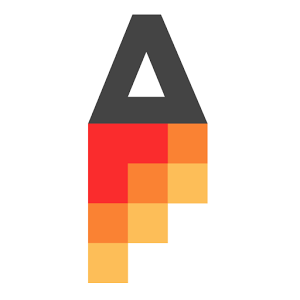 While other email platforms may have better name recognition, Mayer pushed Yahoo’s forward with yearbook superlative candor, citing an APCO study that ranked Yahoo as the second most loved brand among consumers (second only to Disney). With that reputation boost front and center, Mayer reinforced Yahoo’s focus on delivering an exceptional mail service, starting with everyone’s mobile home base: the inbox. With new SSL Protocol for email, Mayer proudly declared Yahoo as the largest secure publisher on the web (emphasis on secure).

Surprisingly, given her gearhead audience, the meat of Mayer’s keynote address was dedicated to presenting Yahoo as a major player in the world of media. To drive the point home, Mayer brought in America’s sweetheart of yesteryear, Katie Couric, who will now serve as the company’s Global Anchor (whatever that means). Couric regaled us with quaint stories about her own Luddite-ridden rise through the ranks of the news business, from using a mini-fridge sized computer during her first days at CNN to a highlighting a clip with Bryant Gumbel from 1994 where she fumblingly described the internet as a “massive computer network.”

Mayer also introduced her company’s solutions for what she called TLDR: “too long, didn’t read.” Enter Summly wunderkind Nick D’Aloisio, who introduced Yahoo News Digest, a Yahoo news app that features morning and evening summaries of the day’s headlines, all algorithmically curated from a variety of sources. D’Aloisio called the digest “comprehensive, effortless, and complete,” touting such features he called “atoms” like embedded infographics, maps, images, wikipedia content, video, tweets, etc. Akin to LinkedIn’s Pulse News, Yahoo News Digest features personalized, curated content from across the web. It even features an animated “completion” screen when you’ve successfully read all of your digest’s articles, a virtual carrot to incentivize your mobile reading.

Mayer then brought out journalist and author – and now Yahoo’s new VP of Editorial – David Pogue to introduce yahoo.com/tech, one of Yahoo’s new “digital magazines.” Along with yahoo.com/food and others, these digital magazines feature articles with expandable tiles so you never have to leave the homepage.

On the subject of media, Mayer segued to the topic of content, noting Yahoo’s recent partnerships with Viacom and Saturday Night Live. She even brought out SNL’s star Cecily Strong for a Yahoo-branded Weekend Update segment to drum up some laughs parodying this year’s top tech stories (the best was a BitCoin joke: “if you’d prefer to invest in a more stable currency, just stuff your mattress with monopoly money”) and featuring Kenan Thompson as The Reverend Al Sharpton, who thanked ” Marissa Meyer, CEO of YooHoo” for creating “a better search engine than Goobers.” The nerds laughed.

And finally – to prove she’s not all work and no play – Mayer brought out 9-time Grammy Award Winner (and 2013 Yahoo on the Road concerts series headliner) John Legend with a jazzy rendition of “Here Comes The Sun.”