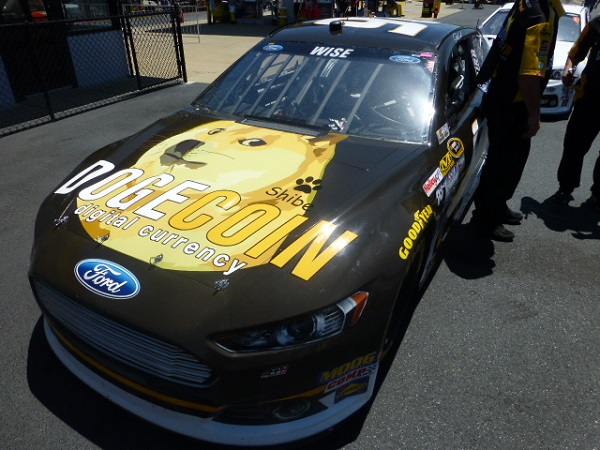 If you’re reading this, chances are you’ve probably heard of Bitcoin. But what about Dogecoins, Zerocoins, or RonPaulCoins? I know, the Internet has thrown  far too may digital coins at you, and that’s why I couldn’t help going through a list of all the major cryptocurrencies that exist today. Here’s that unbelievable list.

To clear up the confusion, we’ve put together a list of some of these digital coins and how they differentiate themselves.

We’ve covered before, but to further explain how Bitcoin works, it is digital payment system used as a reward for payment processing work.  Uniquely, Bitcoin transactions are all recorded on a public ledger. Balances are also recorded in order to prevent double transactions. This means if I have 5 bitcoins and send you 4, the remaining bitcoin left is recorded for the public. This way if I try to send you 4 bitcoins again, this transaction will be rejected. When people “mine” bitcoins, they are helping record these transactions in return for bitcoins. The more transactions a person verifies, the more bitcoins they receive in return. You can also purchase your own bitcoins via exchanges such as buttercoin and coinbase. Don’t use Mt.Gox. In fact, after reading about said stolen bitcoins, you might want to reconsider investing altogether.

Some useful information on Bitcoin mining: There is a cap on the amount available (it is growing, but will only get to 21 million bitcoins over its lifetime). You can mine more coins in other cryptocurrencies such as Dogecoin, which will have over 100 billion coins by the end of 2014. Or Litecoin, which will produced 84 million coins or 4 times the amount of bitcoins. While each coin in these other currencies is worth less, you can mine coins more quickly. If you’re interested in bitcoin mining, this video will be a great beginning guide to mining.

Just remember that the energy cost associated with bitcoin mining is probably more than any profit you will earn, because  in order to make a profit from mining, you’ll need a powerful computer. I know, I thought I could be rich too. But if you are a hobbyist looking to get into mining try the other currencies mentioned above such as Dogecoin or Litecoin. For interested miners, you should also find mining pools instead of mining solo. By joining a pool, you can combine your computing power to mine at a higher rate. After this, profits are split according to how much computing power you contributed.

Many have mistrust in Bitcoin, suggesting it’s a one hit wonder, or a bubble likely to crash. And it technically has. The prices fluctuate as an unregulated (by government) volatile market. But with actual retails accepting them for payment (Ferrari and Virgin to name a few), the popularity and value cannot be denied. It will be important to monitor how these cryptocurrencies are regulated. Regulation will not only bring more credibility to these currencies, but it will protect consumers from potential losses. And it’s not just regulation, there are Bitcoin start-ups all over the world looking to capitalize on the monumental rise of this trend. From creating other cryptocurrencies that use Bitcoin features, but provide added privacy (Zerocoin) to setting up exchanges to facilitate the purchasing of Bitcoins (coinbase, buttercoin) there are several different bitcoin related startups that want to solve the problems the currency currently faces.

But, what if the future isn’t about Bitcoin? Currently no cryptocurrency is worth more than Bitcoin. First, its value tells us that we should trust it. But, with its value dropping in the past few months and mining operation setups being very expensive, people are looking towards other currencies.  Here is a chart ranking all of the cryptocurrencies according to market capitalization or overall net worth. 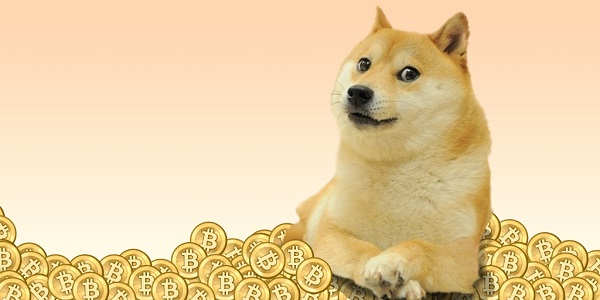 Dogecoin has been gaining traction as an internet tipping system, where you can tip people with Dogecoin on social media sites. It’s also obviously a hilarious Reddit meme based on an enthusiastic Shiba Inu dog. Dogecoin users have even sponsored a NASCAR racer who raced officially last week, placing 20th in the NASCAR Sprint Cup. Worth fractions of cent, it can be mined in higher quantities. Here is a Dogecoin mining guide. The main difference between Dogecoin and Bitcoin (besides the doge) is that the Bitcoin community is filled with ASIC miners that can mine at greater speeds. This makes less Bitcoins available to the rest of us who don’t have access to the same technology. Dogecoin uses scrypt technology, which is less complicated to set up and use making it perfect for hobbyists.

Second largest market capitalization out of all other cryptocurrencies.  Worth roughly $10 per coin. Uses scrypt technology so if you wanted, you could set up ASIC miners(as stated previously they are expensive) and mine Bitcoins along with Litecoins. Otherwise, set up your wallet and buy some Litecoins. With Bitcoins being worth so much and its value dropping over the last few months, maybe trusting Litecoins can lead to more prosperity for you. 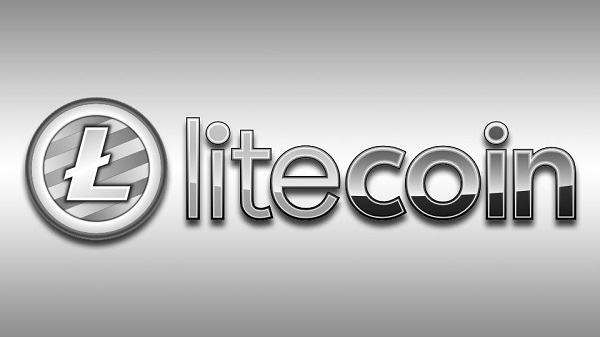 The price of RonPaulcoin has been increasing dramatically over the last week. Only 2.1 million coins will be created. Here is RonPaulcoin mining and profit calculator.