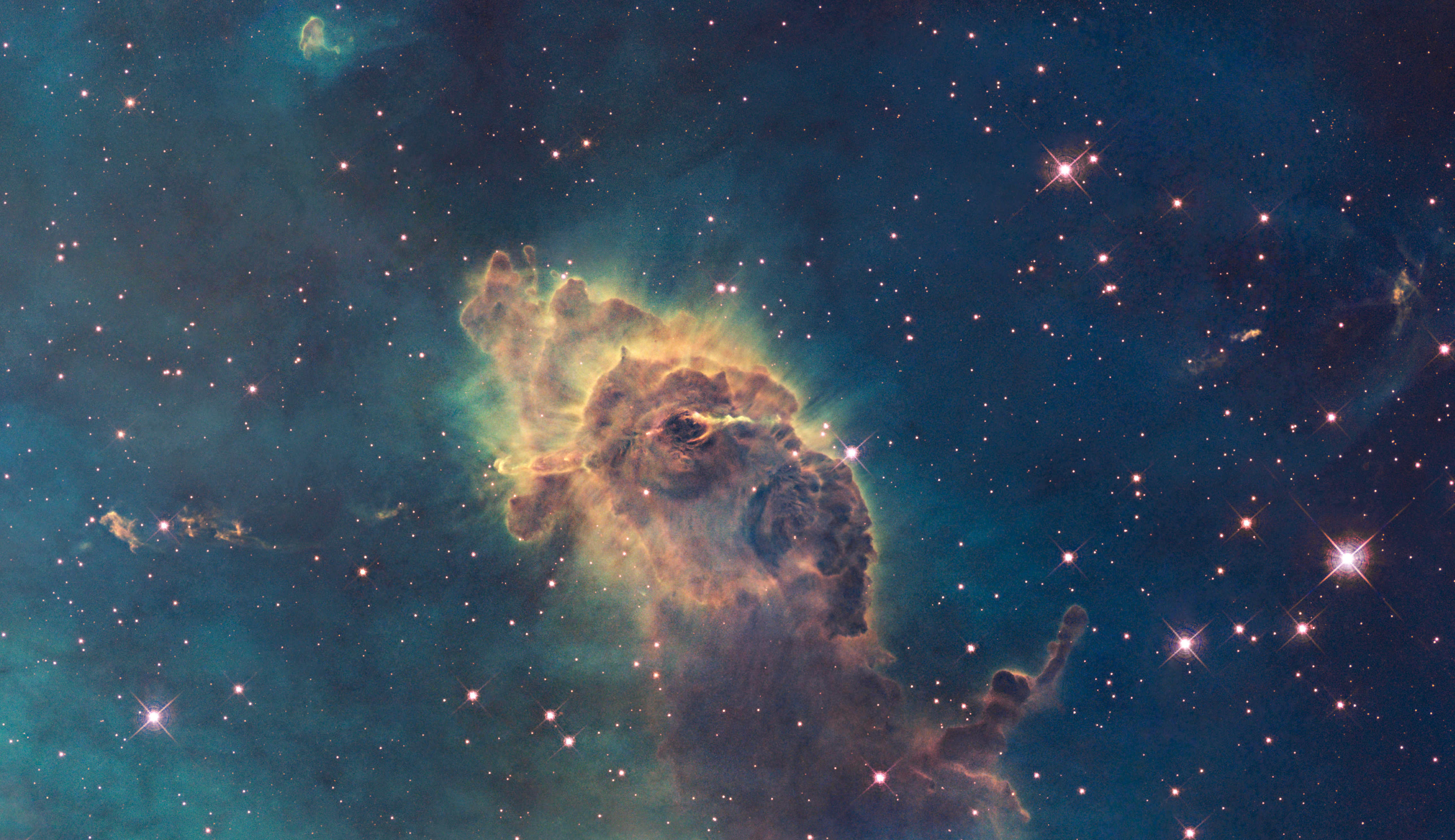 Stephen Hawking announced on Monday that he and Russian entrepreneur Yuri Milner will be searching for intelligent extraterrestrial life. The project is called Breakthrough Listen and uses telescopes at the Green Bank in West Virginia, the Parkes Observatory in Australia, and the Lick Observatory’s optical telescope in San Jose, California to scan the universe for signals between 1 GHz and 10 GHz.

The Search for Extraterrestrial Intelligence, a.k.a. SETI, lost its funding from the government in 1993 and currently subsists on its waning donations from private organizations. SETI is only able to use one telescope for 24-36 hours a year, which is only a small fraction compared to what Breakthrough Listen will have. “Now we’ll have thousands of hours per year on the best instruments,” said Andrew Siemion, a scientist at the University of California, Berkeley. Siemion is one of the co-founders for Breakthrough Listen. “It’s difficult to overstate how big this is. It’s a revolution.”

Even with the $100 million of funding received from Milner, the leaders of Breakthrough Listen are reluctant to say whether or not we will find life on other exoplanets. “It’s quite likely that we won’t find anything,” Milner confesses. Although it is likely that SETI and Breakthrough Listen will find more exoplanets that could inhabit life, the real question is whether or not intelligent life exists on them. It would be difficult to accomplish such a feat in 10 years time, even with the immense amount of resources Milner and Hawking have pulled together. On top of that, Hawking and his team must come up with another way to scan the universe for these exoplanets instead of using SETI’s method of moving from one star to the next for any transmissions. By only concentrating on one star at a time, a signal could be missed, and our chance at connecting with other intelligent lifeforms could be gone.

However, Breakthrough Listen is just the beginning of the real search for other life forms. With the massive amount of funding backed by Milner, it gives the leaders of Breakthrough Listen a real chance to search the skies. Whether or not the project finds intelligent life, what Hawking, Milner, and Breakthrough Listen’s goal is bigger than that and could bring a broader, universal interest back into space.