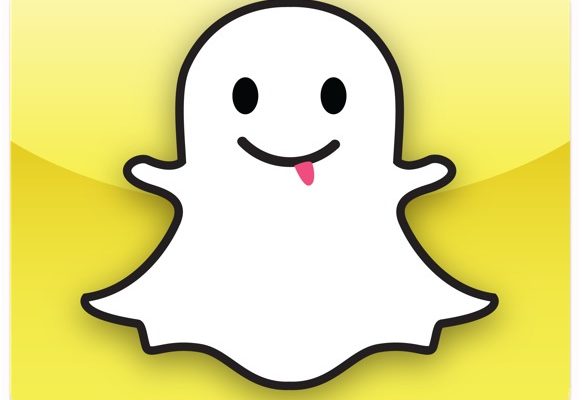 While the tech community at large was focused on Apple’s launch of the new iPhone 6 last week, a younger tech giant was settling out of a year and a half lawsuit. Snapchat, now valued at about $10 billion, formally cited on Sept. 9 that ousted co-founder Frank “Reggie” Brown was the origin of the disappearing picture message app that now lives on many phones.

A statement directly from Snapchat discloses, “Reggie Brown originally came up with the idea of creating an application for sending disappearing picture messages while he was a student at Stanford University.” “We acknowledge Reggie’s contribution to the creation of Snapchat and appreciate his work in getting the application off the ground,” concluded Evan Spiegel, chief technology officer and co-founder of Snapchat. Though not openly acknowledged by Snapchat, Brown also claims to have created the iconic ghost emblem, original name, “Picaboo,” and helped to obtain the company’s first patent.

As one of three original co-founders, Brown originally brought a case forward requesting a third of the company’s then worth of $800 million. Though the actual amount of money yielded by the settlement has not been released, the settlement comes at an interesting time. At the end of August, The Wall Street Journal reported that venture capital firm Kleiner Perkins Caufield & Byer had guaranteed an investment of up to $20 million come May. This guarantee and news release undoubtedly helped lead to the company’s recent valuation.

So what does this mean for Snapchat lovers? It sounds like potential growth is in the future for this successful tech youth. But they’ll undoubtedly face some competition since other tech giants have begun to invest in similar ventures. Instagram’s release of direct, deleting messages and Microsoft’s “windup” app for Windows phones are just a few of the big ones. So hopefully we will be seeing some innovation in the future to keep Snapchat afloat.

Via: Businessweek
Source: Cnet, Daily Mail, The Guardian, The Next Digit, The Wall Street Journal