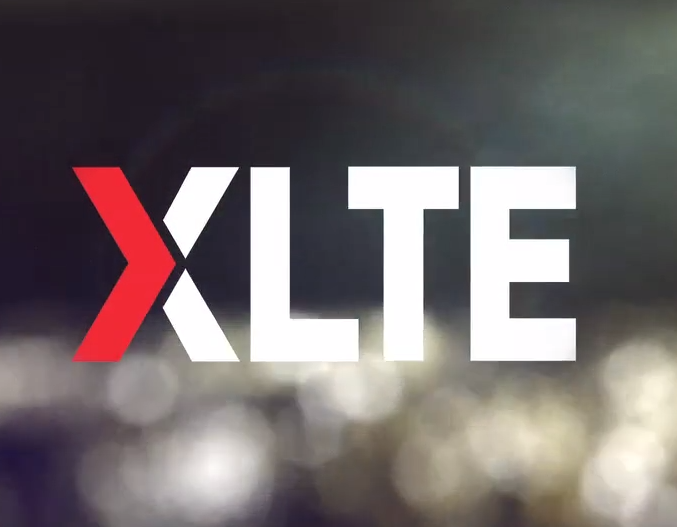 Great news for Verizon Customers who love fast data speeds. Verizon Wireless is bringing its recently announced XLTE to 50 additional markets, which makes the total number of markets nationwide where enhanced capacity through XLTE is available to more than 300.

Verizon Wireless XLTE operates on the 1700/2100 MHz frequency.  It is a supplement to Verizon Wireless’ existing 4G LTE network and the next step in ensuring high-speed data speeds for VZW customers.

XLTE enables a more mobile lifestyle for customers by doubling the bandwidth and delivering faster peak speeds to XLTE-ready devices, which currently number more than 28.  Average XLTE throughput speeds are in the range of 5 to 12 MBPS on the download, and 2 to 5 MBPS on the upload.

My findings have been very consistent with VZW’s states speeds. Here is a recent report that I conducted at my office this week: 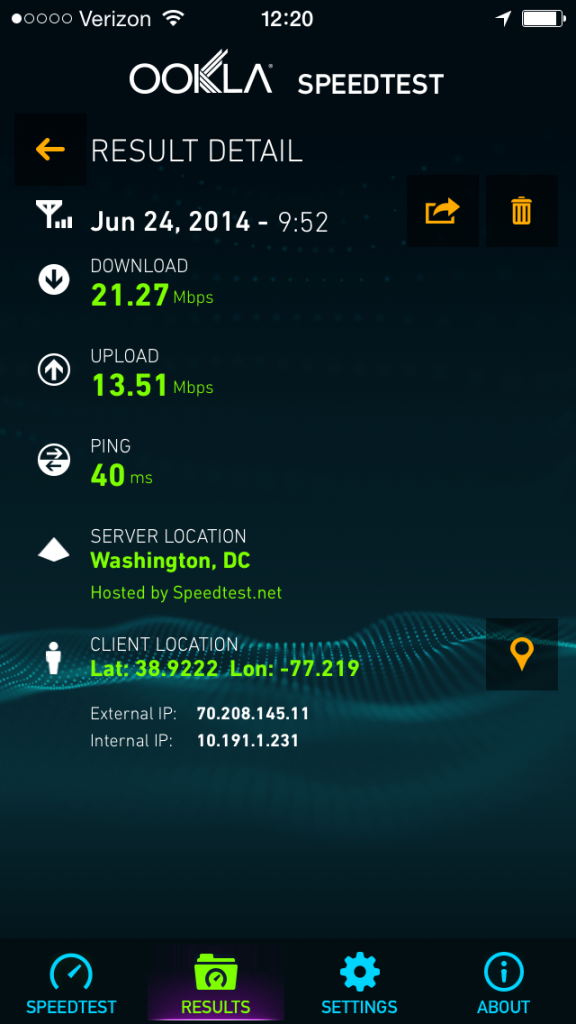 To learn more about XLTE from Verizon, visit XLTE by the Numbers and Introducing XLTE.