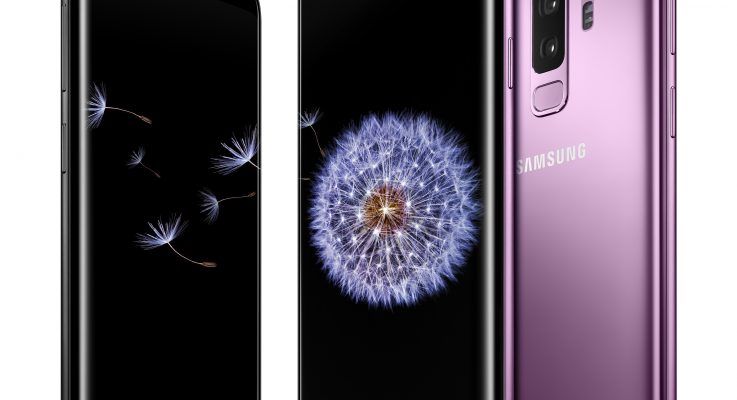 This week, Samsung unveiled its new flagship devices–the Samsung Galaxy S9 and Galaxy S9+. On Sunday, hours before the beginning of Mobile World Congress in 2018, Samsung finally answered the question consumers have been asking them for the past several months, “What changes will define the S9 and S9+?”

The answer? Well, it’s not many. Side-by-side, the S8 and S9 devices share the same bright AMOLEDs, phone shape, curved edges, screen sizes, and that Samsung-worthy glass sheen.  Even their internal specs are simply iterative, with a bump from the Snapdragon 835 to a Snapdragon 845 processor and an upgrade to the Adreno GPUs. RAM remains at 4GB and 6GB respectively, and external storage expansion has been bumped from 256GB to 400GB (microSD). The battery and screen sizes haven’t changed much either. While the S9’s didn’t change, aside from minor dimension alterations, the S9+ display has increased slightly in pixel density, from 529 ppi to 531 ppi. 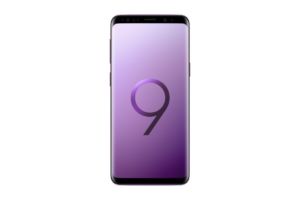 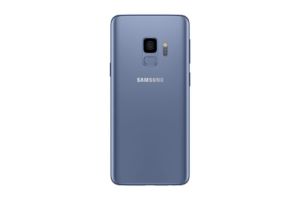 So what is the defining change to the S9 lineup? It’s the rear camera and the camera software. Instead of using the S8’s 12-megapixel shooter with an F1.7 aperture, Samsung has added a 12-megapixel variable aperture camera to its devices. Samsung says this “dual aperture lens” adapts to light like our own eyes, adjusting based on different lighting conditions. The S9 comes with one single camera, while the S9+ has a dual camera setup.

The cameras actually mechanically switch between F1.5 and F2.4. Samsung puts these different aperture sizes into separate modes, allowing the F1.5 mode to take advantage of its low light performance, resulting in less noise, and the F2.4 aperture mode to sharpen photos in daylight.

In addition, Samsung added a “Super Slo-mo” feature in the camera app that can shoot videos at 960 fps with its “enhanced speed sensor.” This should be great to play with for Boomerang lovers. Samsung added some editing tools that allow for “reverse loop, forward loop, and swing,” features to make that extra slow-motion feature standout. It also will start shooting in Super Slo-mo with a motion detection feature, which automatically films when the camera detects motion.

Samsung also added bokeh and other unique focus features to the software, in order to compete with the Pixel 2 and iPhone X cameras. The results look pretty impressive, although both the S8 and S8+ have a basic bokeh effect already.

Finally, there is one great standout feature that has nothing to do with the camera hardware. Galaxy S9 and S9+ customers can store unlimited photos and videos with Google Photos until Google says otherwise.

The other main changes include the addition of a stereo speaker that works through the ear speaker and bottom speaker, a gimmicky Bitmoji-esque “augmented reality” (similar to Apple’s Animojis), fancy cases, and desktop-docking features using DeX Pad accessories.

Preorders begin March 2nd for the S9 and S9+, and you can pick them up in stores on March 16th. They’re available on all the major carriers for $720-840 or $800-930. Colors include blue, purple, and black. Grey is being sold internationally, but other colors are likely to become available in time.