There are many myths surrounding charging lithium-ion batteries, and it can be hard to decide what’s fact or fiction. And thankfully, as smartphone hardware and software become more energy-efficient, this problem is becoming less of an issue for consumers. But with the advent of fast-charging tech and bigger batteries, the question remains, what’s the best way to charge?

Read on below as we analyze the myths of charging batteries and attempt to answer that very question. 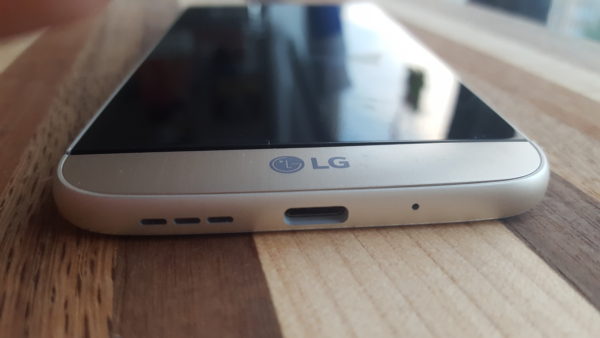 Myth 1: Keeping your phone plugged in all the time is bad for the battery

Most modern smartphones and chargers have good power management tech to avoid overcharging batteries. It’s called trickle charge. That means you can keep your phone plugged in all day without damaging your electronics, as it doesn’t keep pumping electricity into a full battery. Instead, “trickle charging” recharges a battery at a rate parallel to its discharge rage.

Just make sure the device is uncovered so heat can dissipate. Of course, this isn’t recommended to do long term, but if you forget to unplug your phone for a few days, as long as it doesn’t overheat, it should be just fine. Again, it’s not optimal to do this, as heat does degrade battery efficiency over time. Just don’t make a bad habit of it. 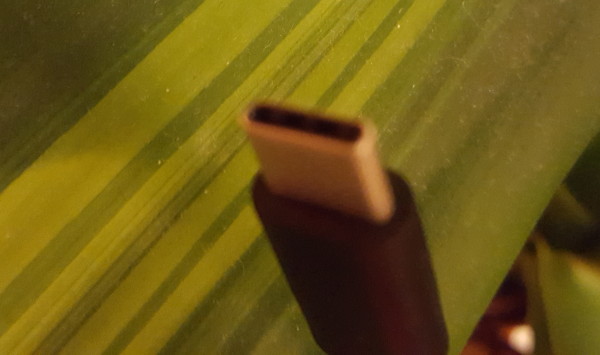 Unless you have your phone in a basement or wine cooler at 68 degrees, you will not be doing your battery any favors by keeping it frozen. Due to the fact your battery has sensitive chemicals in it, extreme temperatures (hot or extremely cold) can damage and mess with the efficiency of your battery. In other words, keep your smartphone out of the sun, and try not to forget it in the car during a blizzard. Room temperature is going to keep that battery chugging along in equilibrium just fine.

Myth 3: Charging your phone intermittently improves the cycle longevity of your battery

A charging cycle does not require a full discharge and recharge. You can plug in a phone at 25% and recharge to full without it damaging the battery capacity to any terrible degree. Yes, as noted, batteries do lose some capacity after each recharge, but it takes hundreds of these cycles to notice a major difference. As a caveat, some experts do suggest that plugging in at 20% and stopping at 80% is a way to increase the longevity of your battery (via completing charging cycles less frequently), however, this isn’t practical for many people, so it’s generally not worth the bother. 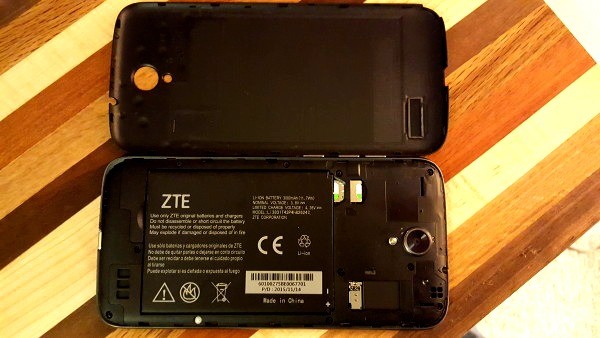 Myth 4: Batteries should be emptied fully before recharging

The nickel batteries and devices of the past were not as smart as today’s. Instead of charging back to full when plugged in at 50%, older batteries would sometimes “forget” their full capacity and stop recharging to full. Part of the reason this false myth persists is that batteries inherently have limited charging cycles in the first place. This means after 300-500 cycles, smartphone batteries start to wane in performance from losing energy storage capacity from normal use and corrosion. This is why you can expect your phone’s battery to suck when your two-year payment plan is up. It’s one of the built-in limitations that benefits smartphone manufacturers, as their customers find their older devices are obsolete.

Myth 5: All chargers are equal

Buying a cheap charger at the dollar store is likely to disappoint you. Many times the cords and adapters pull less energy and charge your device much slower. In fact, sometimes cheap dollar store chargers can even overload your gadget, potentially frying your battery altogether. To avoid that, the best solution is to buy the official charger for your device, or approved third-party alternatives. Reading customer reviews never hurt anyone either. No one says you need to buy retail, but paying a little more than the bottom barrel gadget accessory is highly advisable.

This is partly true. Juicing up your phone quickly over and over can degrade the battery, causing it to corrode faster than normal, thanks to heat and chemistry. Because of this, it is recommended to use a basic charging cable rather than a quick charger overnight. A notable scientific study does illustrate the fact that charging slower results in less battery damage.

Remember, anything you read on the internet that seems too good to be true probably is. We shouldn’t have to say this, but microwaves cannot charge your phones in a flash. You’ve probably seen this prank mentioned on YouTube or tech forums intending to convince kids to damage their own electronics when seeking a “quick fix.” Obviously, the only flashes they’ll see with such a suggestion is from the phone blowing up, followed by their parents’ rage when they find out they will be purchasing an entirely new $700 smartphone.