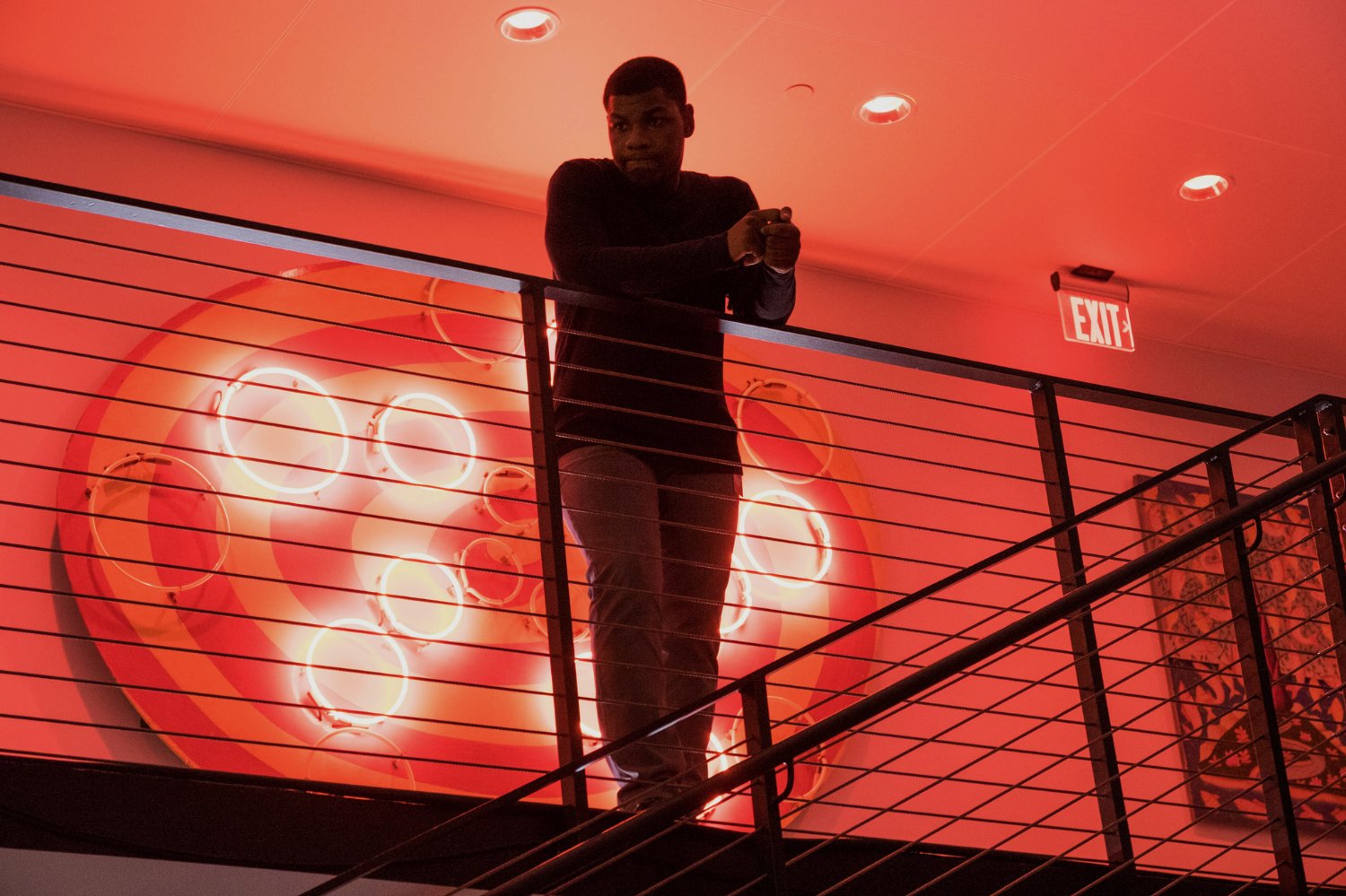 Last month I read Dave Eggers’ The Circle, and then I saw the film this weekend. Both illustrate a fascinating world where a technology-obsessed public assimilate to totalitarian ideas disguised as democracy. It’s a modern take on Orwell’s 1984. In this case, a company known as the “The Circle,” like Google or Facebook, becomes the public’s frenemy. The Circle offers affordable, fun technology and software for the price of surveillance and constant data tracking.

However, this board meeting sci-fi flick comes across to the viewer more as a dull thought experiment and hit-you-over-the-head political warning than the fascinating, political thriller Eggers’ intended with in the novel. Much of the intrigue of the book is sucked dry, likely for screen time and pacing-sake, and the political dialogue doesn’t play well on screen, leaving a sour taste of a second-rate TV-movie in your mouth. And that’s surprising considering Eggers teamed up with the director, James Ponsoldt, to write the adapted screenplay. Or maybe it it isn’t, especially if you had mixed feelings about End of the Tour.

Tom Hanks plays one of company’s half-zip sweater and Wrangler jeans-wearing founders, Bailey (a villain, of sorts), and Emma Watson, plays Mae, a young and passionate new “Circler.” The two mesh well in the film, even with slightly flat characters. However, their even-keeled performances can’t save The Circle’s lame depiction of Mae’s hometown friend, Mercer, played woodenly by Ellar Coltrane of Boyhood.

However, Eggers’ characters are given more sensible roles in the film. Mae has more empathy than in the book, adding some much needed conflict to the story. Unfortunately, they also remove nearly all of the romance from her arc. Having one of Bill Paxton’s last on-screen performance’s as Mae’s father, who fights a battle with MS, brings some unexpected fourth wall-breaking grief to a film.

But The Circle is so dry of action and filled with tongue-in-cheek TED talks, you’ll need a drink of water and pause for a sarcastic applause between scenes. And it’s too bad, because while Watson and Hanks struggle to draw emotion from the audience with dangerous ideas on corporation-controlled political voting systems, Danny Elfman’s riveting score plays to a distracted audience still feeling these notions out.

What the script cuts and alters from the book actually makes Eggers’ novel seem rough and unpolished. In that, it’s unfortunate Eggers and Ponsoldt did it without exciting the viewer. In the end, I recommend watching The Circle for what it is–a 21st century sci-fi novel adapted to the screen in a very boring fashion, not unlike 1984. I also suggest waiting for it on Netflix.