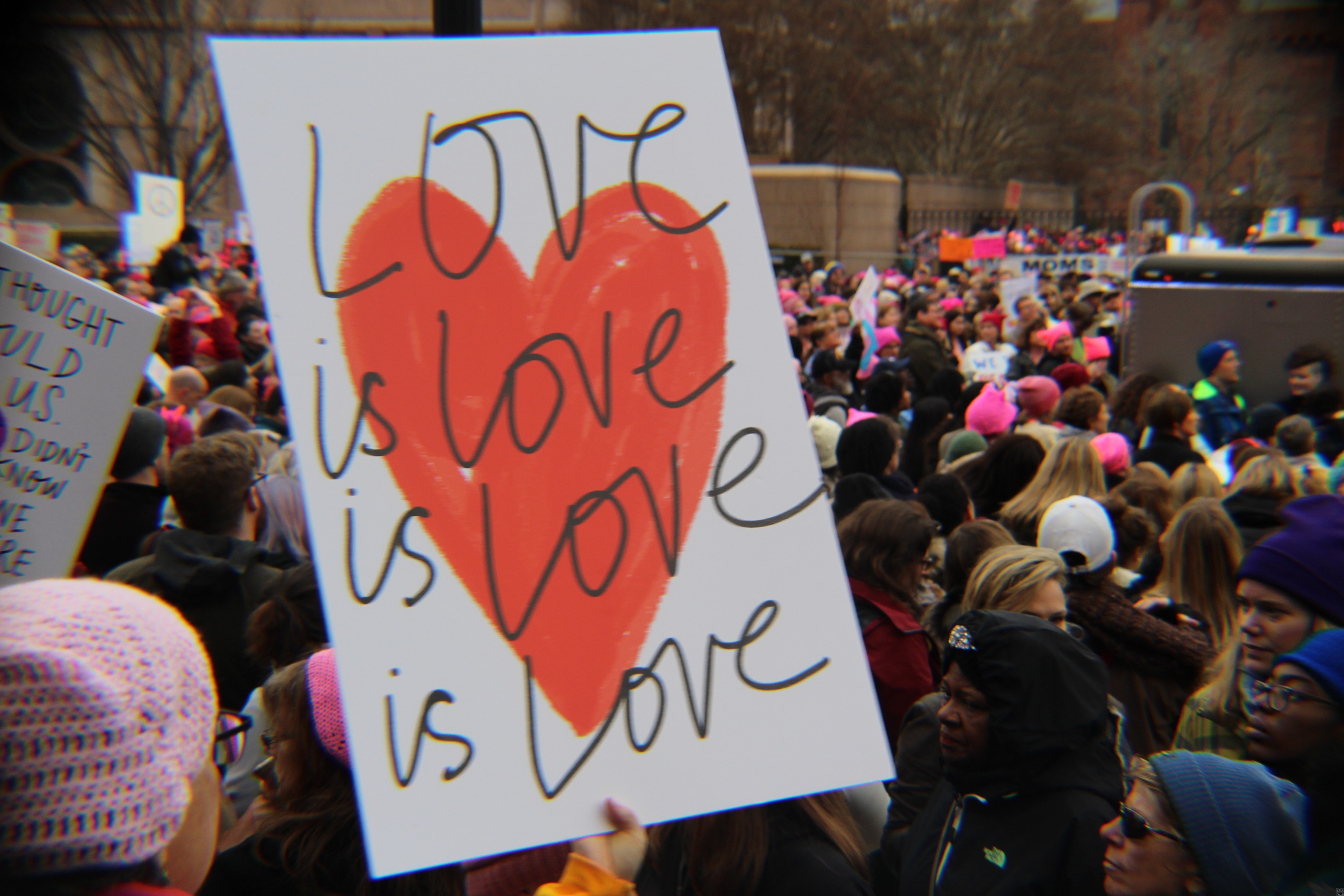 Valentine’s Day is just around the corner, so if you haven’t yet found a gift for your loved one, you better get a move on! If your significant other, husband, or wife is a techie, you can’t go wrong with one of these gift ideas. They are the must-have tech gadgets for 2017. So go forth and shop! And of course, have a happy Valentine’s Day!

There are a wide range of wireless headphones to choose from, from a wide range of manufacturers. If you don’t know where to look, you can’t go wrong with Sony or Beats by Dre. Though they aren’t necessarily the cheapest options out there, they are sure to please. Just think of them as this generation’s Boombox – everyone who’s anyone has them! And they happen to sound (and look) great.

Instagram and Facebook are convenient, and it’s nice to have “followers,” but anyone with an affinity for vinyl can tell you that there’s no beating the real thing. It’s nice having something tangible that you can touch. And this mindset seems to be catching on, as smartphone photo printers like the HP Sprocket and instant cameras like Fujifilm’s Instax line catch on in popularity. Consider an old school solution for the tech lover in your life.

As more and more of us use our smartphones and tablets for music, there is an increasing need for a way to share this music with others. Whether you’re cooking in the kitchen with your loved one, or are having a picnic at your favorite park, music is a thing that should be shared, and as you likely know, your smartphone’s built-in speaker isn’t up to the task. This is where portable Bluetooth speakers, like those offered by JBL, come into the picture. With a Bluetooth speaker, your smartphone can sound like an orchestra – anywhere.

As tablets replace notepads, people are finding that they want more fine-tuned control than is possible with our fingers. So-called “Smart” pencils allow you to manipulate and use a tablet with the same deft precision that you would have with pen and paper. And many of these styli have unique features built-in, allowing for different uses and functionalities. For example, the Apple Pencil is pressure sensitive, which makes it easy to draw lines of different weights simply by pressing down. Pretty cool, right?

The Tile Mate works in conjunction with a mobile app, and allows you to quickly and easily find lost items. The small Bluetooth tiles can be easily attached to a wide range of common objects, including keys, wallets, purses, bags, and other items you may commonly bring with you when you leave the house. And the Tile works in reverse too; simply press your Tile, and your phone will start ringing, allowing you to hone in on it should you misplace it.

From Oculus Rift and Samsung’s Gear VR to HTC’s Vive, VR headsets are finally reaching the potential that has eluded the industry for so long (anyone who was unfortunate enough to own a Nintendo Virtual Boy can attest to that). If your loved one is a gamer, or simply likes the latest and greatest in tech, VR goggles are a must-have. With 5G technology just around the corner, a virtual, connected experience – made possible with VR goggles and high-speed wireless Internet – is set to revolutionize the way that individuals interact with games and each other.

GoPro (and Other Portable Action Cameras)

GoPro has become synonymous for the portable action camera, much in the way that Kleenex is synonymous with face tissues, but the fact is there are a multitude of action cameras available in the marketplace, including the Sony Action Cam and LG LTE Action Cam. The good thing about these cameras is that you don’t need to be an extreme sports athlete to make use of them. Their small size and rugged construction means they are perfect cameras to tote along with you on your vacation. Fire up your editing software, add music, and you’ve just captured a terrific memory for posterity.

Technically, Nintendo’s new Switch console won’t be here in time for Valentine’s Day. It doesn’t hit shelves until March 3, 2017. But that shouldn’t stop you from pre-ordering one, and that is because the Switch is the first all-new console from Nintendo in a very long time – and based on the company’s promotional materials, the console looks to bring some unique features and functionalities to the marketplace. Plus, for tech lovers who grew up in the 80s and 90s, it’s Nintendo. What more need be said?