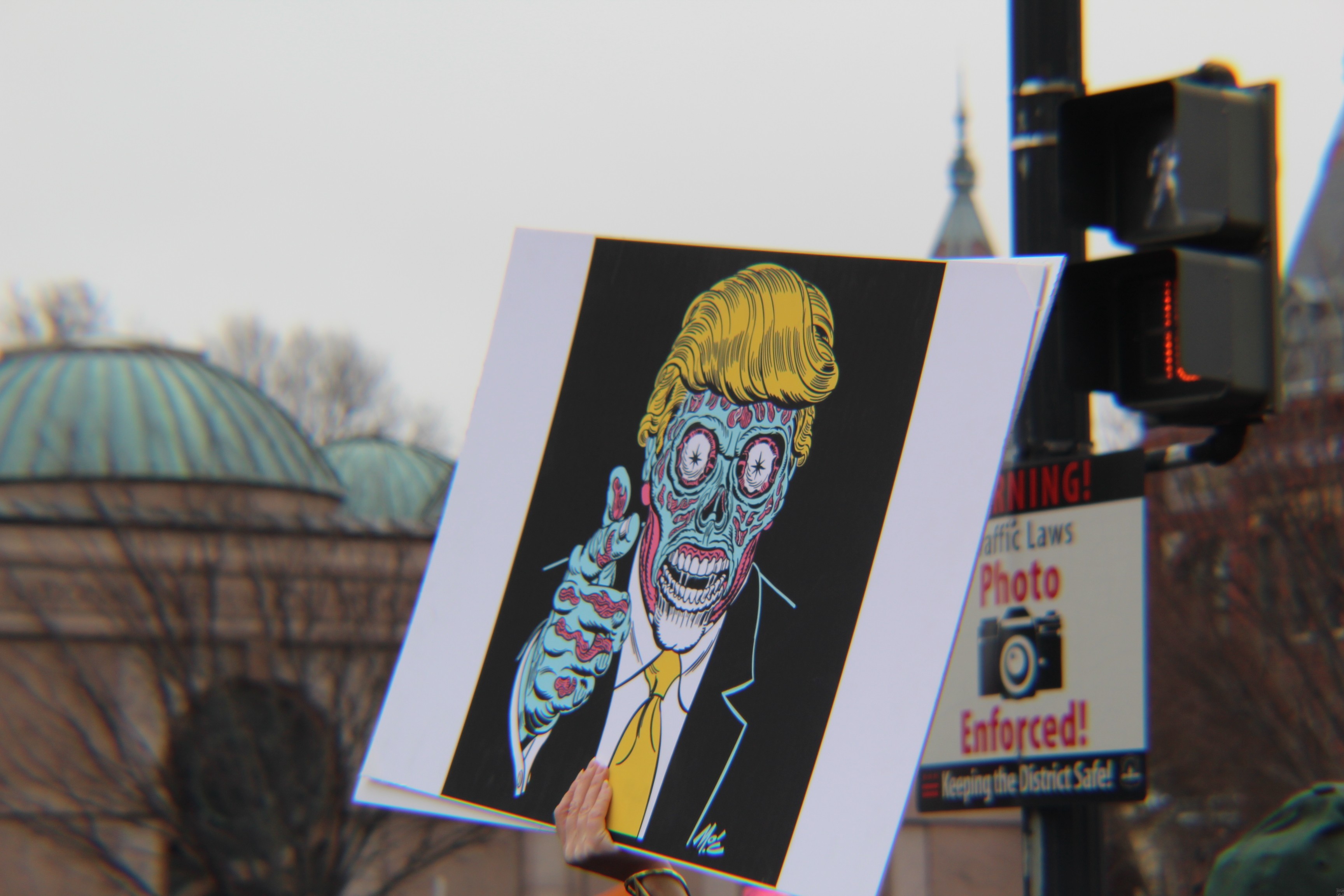 The District of Columbia has had an incredible influx of people this weekend, many attending the inauguration of President Donald Trump. However, following Friday’s festivities, it appears even more Americans have come to show their support for women’s rights during the Women’s March on Washington on January 21. In solidarity, with cities across the United States and around the globe (66 countries are participating), women and men are gathering to make their voices heard, with estimates in attendance ranging from 1-2 million this afternoon.

Below you’ll find dozens of photos we took today. We’re posting them in order to highlight many of the best and most controversial signs spotted during the Women’s March on Washington.