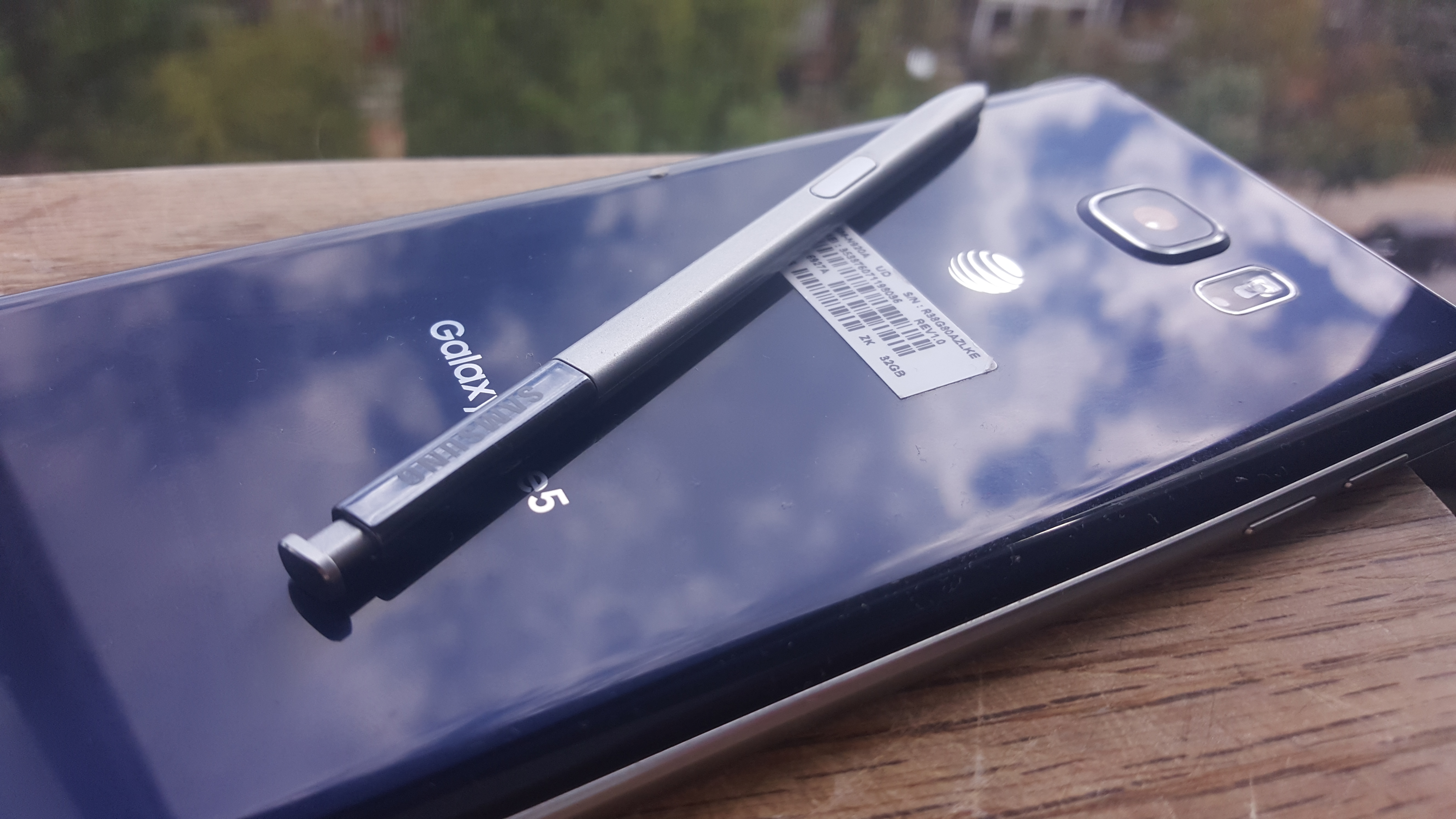 Could Samsung be planning to resell refurbished phones? According to a report released by Reuters, a source with “direct knowledge of the matter” says such a plan could be coming “as early as next year.”

Many are questioning why this move hasn’t come sooner and what is prompting Samsung to take this step. To no great surprise, speculation abounds. Some see this as an attempt to gain ground in emerging markets where smartphone prices make them unattainable for many potential users. In some areas, their sales have taken a hit after being undercut by the lower prices of Chinese manufactured devices. Samsung could sell the refurbished units in bulk to business clients looking for a good deal.

It might also just be an attempt to tap into the phone resale trade, in general, a profitable enterprise in its own right. The company’s sales figures have been on the upswing. Taking a chunk of resale profits from online sellers could potentially bolster their own gains.

The plan wouldn’t be without risk, though. As the Reuters report points out, the move could “potentially cannibalize sales of Samsung’s other mid-tier devices.” Such an outcome would run counter to their goal of increased overall sales.

While it’s important to temper expectations (the plan is only rumored at this point) the possibilities have already garnered a deal of excitement. Devices that were once $800 or more sold for less with just a (hopefully) short waiting period?  In the US, at least, there are plenty of consumers that would take that deal. What about you? Do you think this is the right call for Samsung? Let us know in the comments.