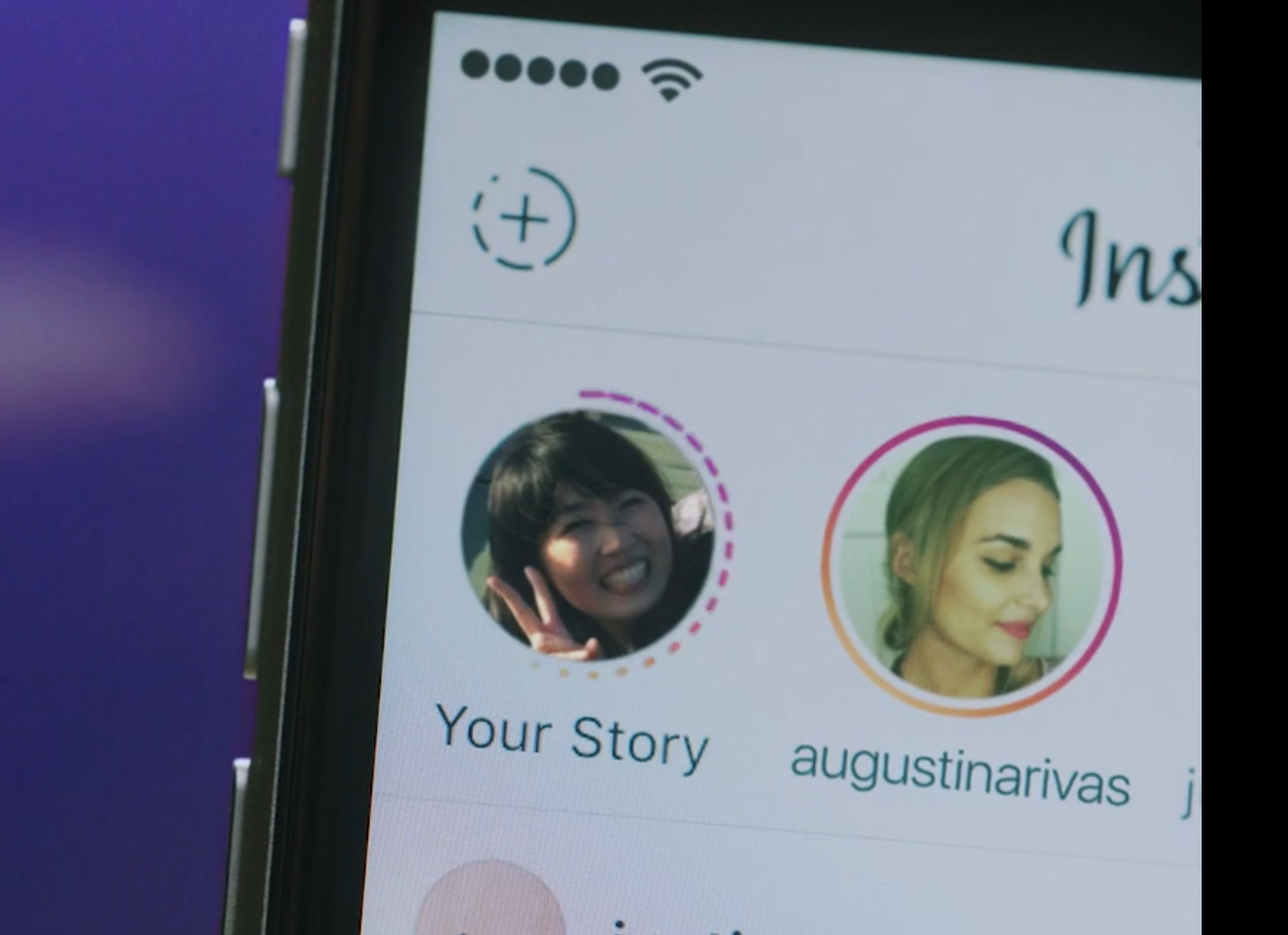 This week Instagram has “broken the Internet” with a new update including a new feature known as “Instagram Stories.” Apparently Snapchat‘s “Stories” feature is not trademarked, because this new addition is an exact replica of Snapchat, even in name. The feature allows users to curate slideshow content atop their Insta-newsfeed–videos and photos that remain visible for 24 hours.

The update throws a large wrench into Snapchat as a competitor, because the platform’s mostly ambivalent user-base (C’mon, how many minutes a day do you spend on Instagram vs. Snapchat?) and the inconsistent ability to connect with friends, makes Instagram’s grandiose Facebook-tied network (owned by Facebook) much more visible to the public and more effective as a social media platform. It’s also a nice new tool for Mark Zuckerberg’s arsenal as he continues his goal of world-social media domination.

Instagram Stories could steal the attention of many of Snapchat’s 100 million daily active users without Facebook having to buy the company (which refused a $3 billion offer from Zuckerberg in 2013).

Much like Snapchat, users can write text, draw, add emojis, and even add visual flair to their Instagram Story posts. The interface is so much like Snapchat, you might even think you’re using it. And of course, having access to all of your Facebook friends in a heartbeat is a great bonus.

So the question remains, is Snapchat shaking in its boots or do we just smell a lawsuit brewing? Thoughts of your own? Let us know in the comments. 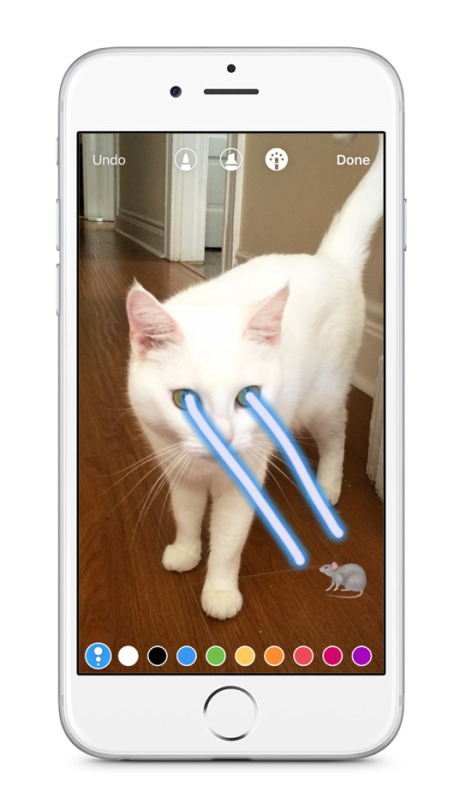 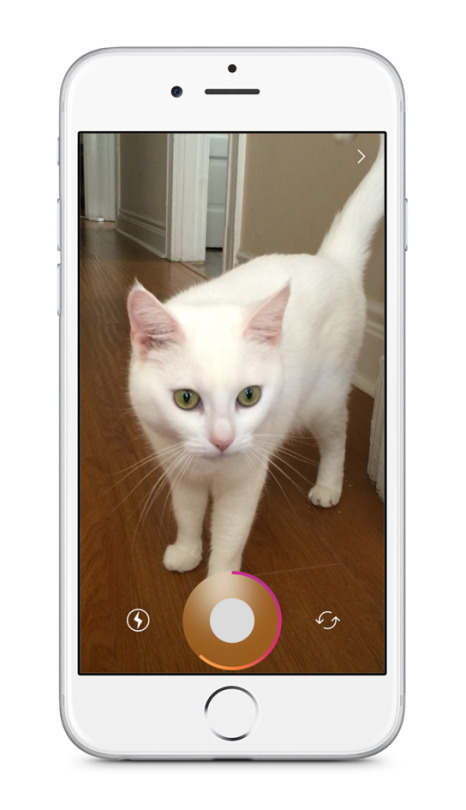