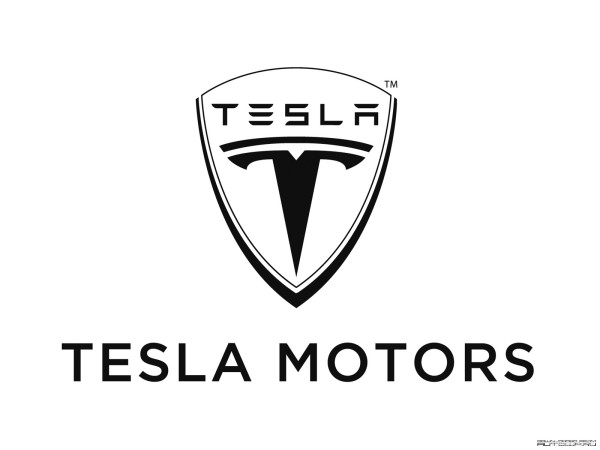 Elon Musk has finally released his so-called “Master Plan: Part Deux.” The Tesla CEO is updating a plan he wrote 10 years ago which consisted of building a low volume vehicle, using investors’ money to make it affordable, and using that money to build a high volume production vehicle while also finding a way to provide solar energy to consumers.

In the update, Musk touches on the controversy of Tesla’s Autopilot feature, discussing how every 89 million miles automotive fatalities increased by 8%. And despite that, Tesla will soon exceed that with its autopilot system with much less tragedy.

“Autopilot miles will soon exceed twice that number and the system gets better every day. It would no more make sense to disable Tesla’s Autopilot, as some have called for, than it would to disable autopilot in aircraft, after which our system is named,” wrote Musk.

Musk also suggests Autopilot will continue to be dubbed in “Beta” until the software becomes 10 times safer than human-driven vehicles in the United States.

Moving away from vehicles, increasing the number of solar roofs in the nation and improved storage is also mentioned (Read: SolarCity cofounder), which an easy leap considering Tesla’s recent success providing  rechargeable home batteries used store homes with renewable energy. The continuing rumors that Tesla will purchase SolarCity also make this strategy seemingly as sensible as 2+2=4.

Of course, one thing missing from the master plan is Musk’s Hyperloop or the integration of SpaceX. Of course, as Musk’s companies continue to capitalize on and influence Americans’ love of brave new technology, one can’t be surprised when they eventually cross paths.

Musk concluded his plan with the following summation:

So, in short, Master Plan, Part Deux is:

As for that last line, enabling “your car to make money for you when you aren’t using it” is one that is left without explanation. It’s possible Musk is thinking of consumers using personal electric cars as computer-driven cabs (i.e. Uber/Lyft), or even delivering items instead of people. Now that would an original future investment.