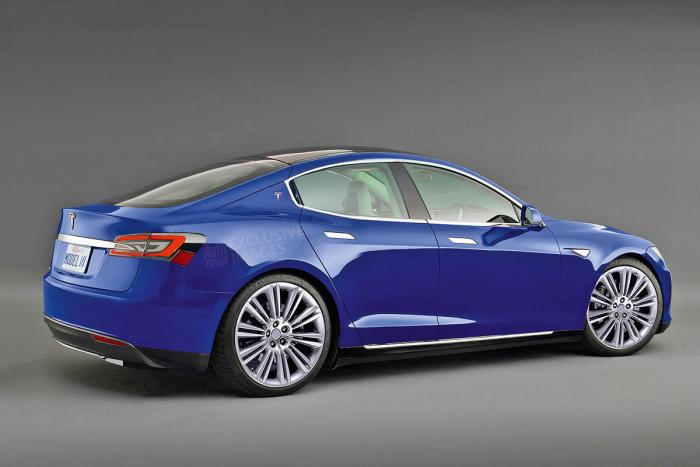 In years past, Tesla Motors and their cutting edge electric vehicles have been associated with high-end luxury just out of price range for the Average Joe. The unveiling of their new Model 3, however, aims to do away with that perception by bringing their oft praised automotive engineering down to the much more affordable starting price: $35,000 (and that’s before federal tax breaks).

The surge of interest raises a few rather obvious question though. Will Tesla be able to keep up with this increased demand? Will they be plagued by pesky supply shortages as they have in been in the past? If CEO Elon Musk is to be believed, then the answer is “no”. He claims the company has learned from prior mistakes, and is even prepared to open another factory in order to meet demand. With so much momentum in their favor, the Tesla Model 3 is a surefire winner, right?

Or, perhaps not. Tesla still has competition that may stifle success. In addition to other affordable electric cars also on the market, like the Nissan Leaf and Kia Soul, Chevy is making their entry to the arena with the new Bolt. Though details are scarce, the Bolt is boasting a 200-mile range, putting it rather close to the Model 3’s 215-mile range. The Bolt is also reported to be priced a bit higher, at $38,840. While it might seem that Tesla is ahead of the game, it’s important to bear in mind that the Model 3 isn’t slated to come out until 2017. And even with reassurances from Musk that Tesla will be ready to hit all their deadlines, they don’t exactly have the best track record with timetables.

Now contrast that with Chevy, who says they’re aiming to put the Bolt on the road by late 2016 and already have 3100 dealers lined up to sell the new automobile, according to Chevy’s U.S. Vice President, Brian Sweeney. That kind of head start could have a significant impact on sales, and lead to a situation where Chevy is moving tons of new EVs before Tesla has the chance to get Model 3 out the door. On top of all that, Tesla’s “cool” factor, a definite advantage, could be nullified if the Chevy Bolt turns out to be a dynamite car. Of course, we won’t know how the two stack up with one another until we get more data on each. It will be interesting to see how these factors play out, and whether or not this scenario morphs into a full-scale electric car war.