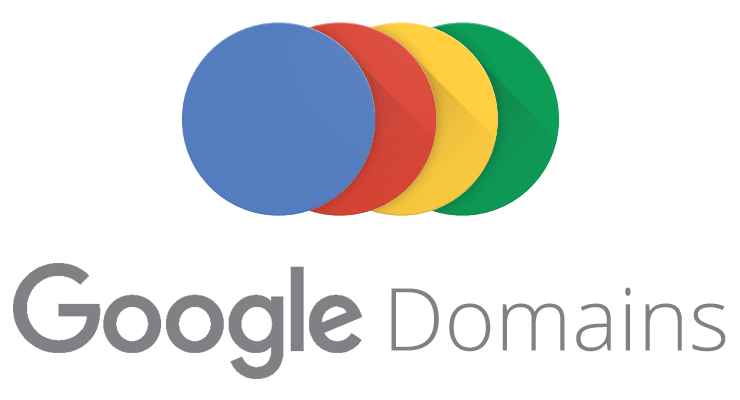 A few weeks ago, Google blogged about a security vulnerability that was revealed in October 2015 by a former employee, Sanmay Ved. This was a mistake that cost Google its very own name and URL, Google.com, for a measly $12 via Google Domains. Fortunately, of course, Google reversed this security glitch and offered Ved a reward via Vulnerability Reward Program.

But that reward was promptly rejected by Ved for another idea altogether. He instead asked Google to contribute a sum to The Art of Living, an international non-profit known for its humanitarian and educational efforts. Google then doubled its sum, and the rest is legend.

Thankfully, we were able to contact Ved for a Q&A on his story of how he came to briefly own one of most well-known internet URLs in the world.

Tech Void: Mr. Ved, we heard your Google.com purchase was a rather spontaneous pursuit. Can you tell us a little more about that? And was this occurrence related at all to your work as a Display Specialist for Google?

Sanmay Ved: I have always been passionate about Google products and love dogfooding them. The night of the purchase, I was getting myself acquainted with Google Domains and learning the interface. In order to see the page that shows the domains you have searched for, you need to enter a domain, and the first domain that comes to mind is google.com. Surprisingly, it showed as available. I kept proceeding with the next step just to see where the system would shut me out, but it didn’t, and the purchase was completed. This occurrence is not related to my work as a Display Specialist in any way.

Tech Void: What do you think of Google highlighting this happening in their blog this month? How are you finding all the new found attention?

SV: It was very nice of Google to highlight it. They have been very Googley throughout. It’s a great memory to have for the rest of my life.

Tech Void: Did you think Google allowed this transaction as an experiment or an actual mistake?

SV: I think it was just a mistake, not an experiment, because if someone else had picked it up, they would’ve had access to a lot of data.

Tech Void: You were very benevolent with your reward. Why request donation of this sum to the Art of Living India Foundation? Wasn’t there a Google Nexus you wanted to buy instead?

SV: I wouldn’t like to profit from someone’s unintentional mistake. If I had a business and made a genuine mistake, and someone tried to squeeze me because of it, I wouldn’t feel good.

Additionally, Google has been a great employer to me. I wrote in my farewell email when leaving Google, “…Google, a place where there is always someone who cares more about your life and career than you do yourself; a home filled with magic moments.”

When Google offered a reward, I told them I didn’t want the money. They replied that they understood and respected the fact that this was not about getting a reward, but were still excited to offer me a reward.

I requested a donation to the global educational and humanitarian non-profit called the Art of Living. It is the world’s largest volunteer-based organization, founded by spiritual leader and peace ambassador Sri Sri Ravi Shankar.  I am confident the amount will be channelized correctly in reaching the intended purpose. I believe it’s important that we share with those less fortunate than us and do whatever we can for a good cause.

Tech Void: Did Google security contact you by phone or email? Was the conversation you had with them initially positive?

SV: I have been in touch with the Google Security team via email. The security team has been very Googley and positive throughout.

Tech Void: Anything else we should know?

SV: This March, the Art of Living is celebrating 35 years of service to humanity. To commemorate this momentous occasion, a unique event called the World Culture Festival is being organized from March 11- 13, 2016 in New Delhi, India where 3.5 million people from 155 countries are expected to come together and meditate for world peace.