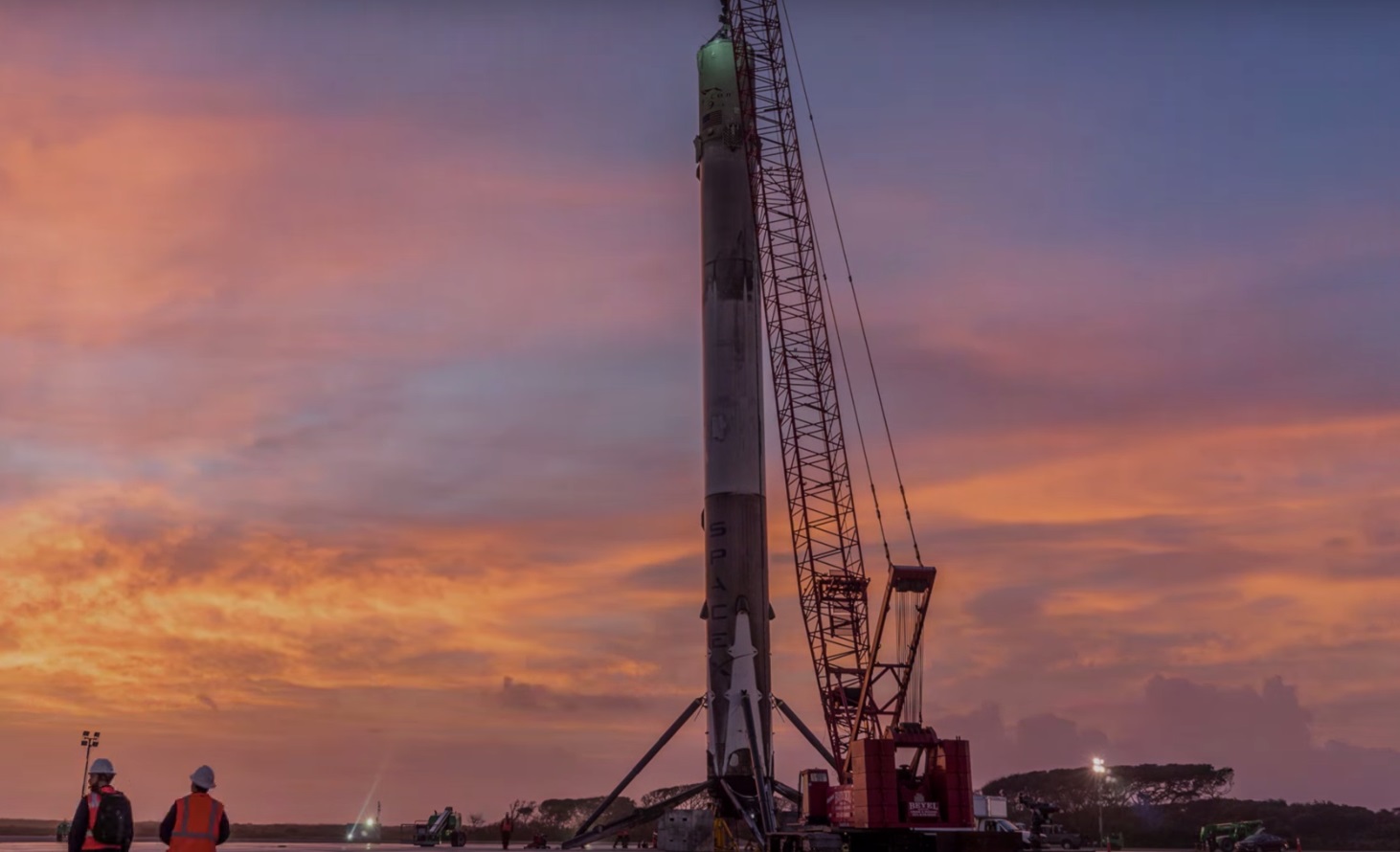 SpaceX has released new footage of its successful Falcon 9 launch, payload delivery, and landing back on Earth on December 21. The video shows the Falcon team erupting in excitement during all stages of the Falcon 9 mission with amped up music (Absolution Calling by Incubus) and lots of cheering in the background. The Falcon 9 delivered 11 satellites into orbit while landing the first stage rocket back on the ground in Florida. It was also the first successful landing of Elon Musk’s first stage rocket after two failed previous attempts. The launch was only weeks after Jeff Bezos’ Blue Origin landing of the New Shepard rocket in Texas.

While the video is some greatly-edited spectacle for the company, one can’t help but get caught up in the excitement. Space X’s engineers’ anticipation and cheers are easily felt in this video along with the milestone for state of the art rocket technology. Here’s to looking forward to more commercial space success for Space X in the future. And, if nothing, hope for more cool videos from them and space tourism companies Blue Origin and Virgin Galactic.