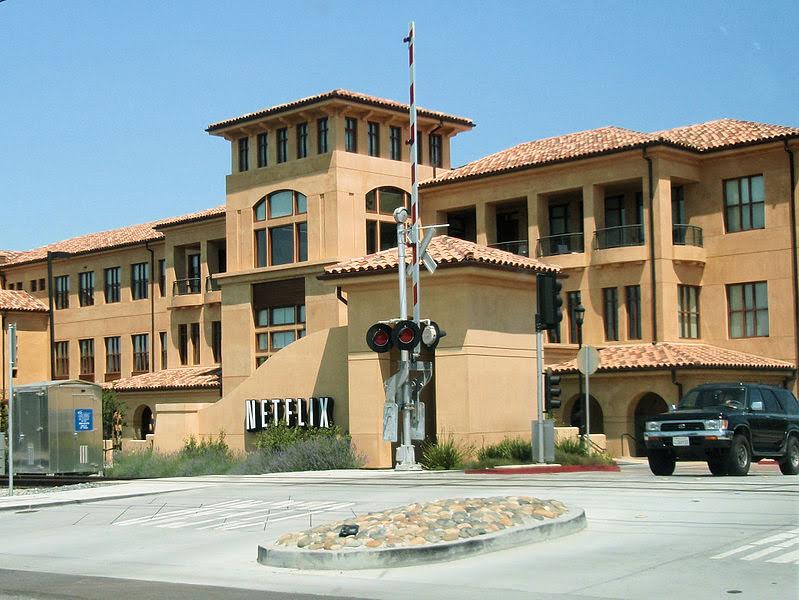 With the recent nominations being announced, Golden Globe fever is heating up. To no great surprise, original content from streaming services like Amazon and Netflix are creating quite a bit of buzz. Critically acclaimed TV series like ‘Narcos’ and ‘Transparent’, as well as Netflix’s first movie, ‘Beasts Of No Nation’ have all been nominated for awards, prompting the question, “What has contributed to these companies’ successes?” A look at a few facts holds at least some of the answers:

1) Streaming content providers are willing to spend big. Within the last year, Netflix has produced 16 scripted series (along with a host of documentaries and comedy specials), but they’re far from done, according to their Content Chief, Ted Sarandos. Netflix plans on adding 15 new series (bringing the total to 31), 30 kid’s shows, and 10 new movies. In addition to the quantity, both Netflix and Amazon have been attracting top-notch talent to work on projects. From veteran actors like Will Arnett to famed Top-Gear host Jeremy Clarkson, they’re pulling out all the stops to take chances on new ideas, and giving those ideas the staffing and support they need to flourish.

2) The services are widespread. Netflix is already available in 80+ countries. They want to be available in over 200 by the end of next year, making an already huge global audience even more immense. Even with the challenges they’re facing with expansion, moving into even a fraction of those planned territories increases their viewership substantially, and provides a greater platform for content with international appeal.

3) They give their creators the freedom to create. This is perhaps the most crucial of all the factors. Once Netflix and Amazon have the money and talent in place, they set them loose to fulfill their vision. Taking the reigns off of people who know what they want to make lets them concentrate on doing just that. Even when coming under fire, like in the cases of Woody Allen (who signed a deal with Amazon to create a new series) and Adam Sandler (whose four movie deal with Netflix kicks off with the December release of ‘Ridiculous 6’) the companies have held their ground amid the barrage of criticism and stuck by their creators.

Time will tell if the streaming giant’s grand plans yield long-term success, but there’s no denying that at the least, in the here and now, they’re shaking things up in a good way. Not only are they creating a shift in the way entertainment is produced, but they’ve risen the bar on quality, forcing others to do the same.