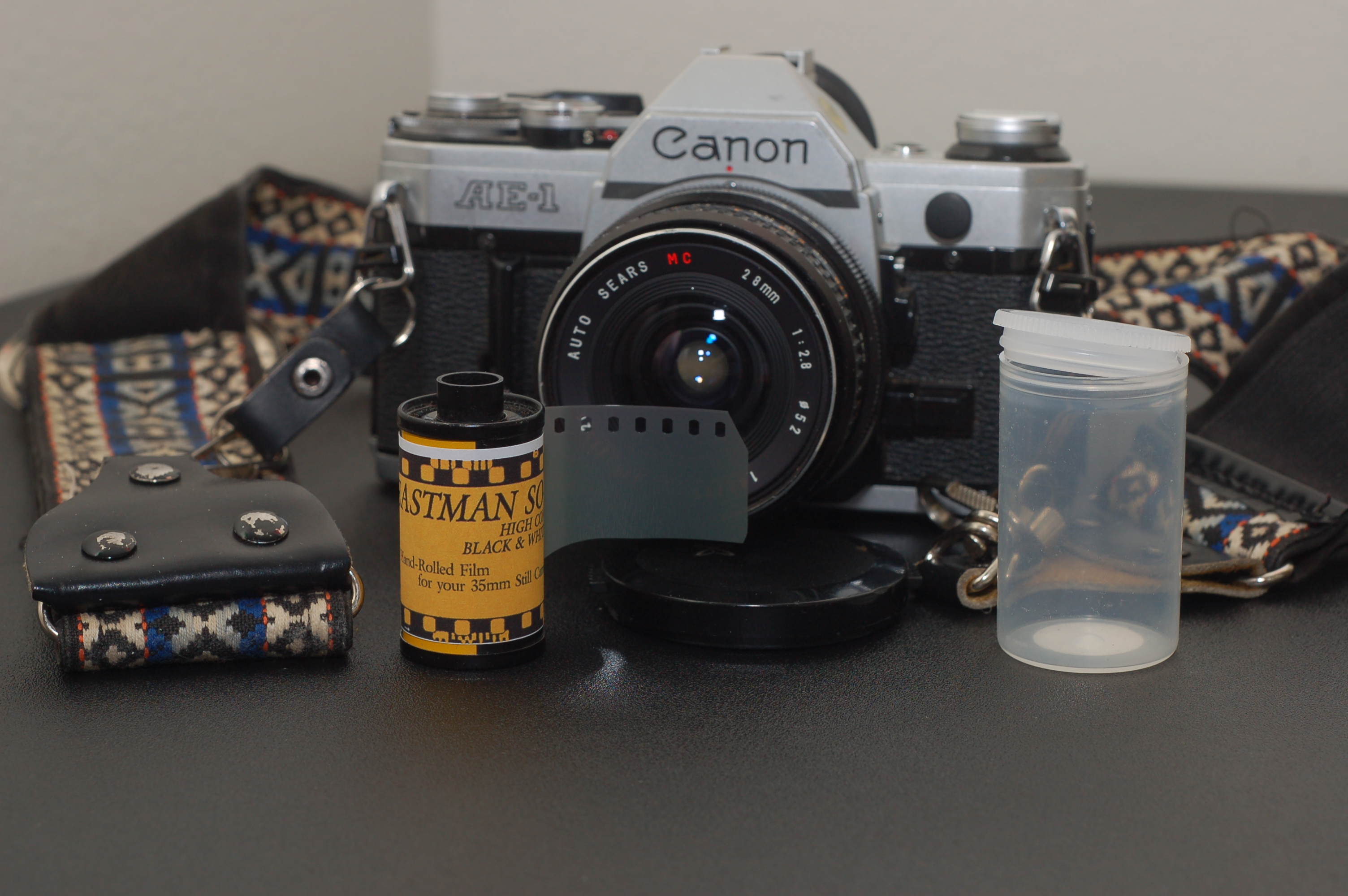 In these digital days, film is making a comeback, and it’s taking multiple forms. From Fujifilm’s Instax lineup (Fuji Instax Mini and Wide), to Impossible Project’s offering for Polaroid cameras, to Kodak shaking off bankruptcy by cleverly branching off and creating Kodak Alaris, to Lomography starting with a cheap Russian camera and creating a booming business serving today’s photographers looking for something different.

But restarting an entire company in the days of digital is not for the faint of heart. Tech Void had a chance to ask Dave Bias, the head of the American branch of FILM Ferrania, a few questions about the company and their intentions on moving forward with film in the digital age.

Tech Void: For those who don’t know, what is FILM Ferrania?

Dave Bias: FILM Ferrania will manufacture and sell color still and motion picture film stocks in a variety of formats and emulsions, and to provide confidence and stability to photographers of all kinds who continue to choose film as their preferred capture medium.

Tech Void: Are there places that still develop film?

Dave: There are still thousands of labs around the world. There isn’t one in every strip mall parking lot, like there used to be – but the labs that have survived the drop in the market have emerged strong. The best offer web-based ordering and retrieval of scans, and generally make the process for most photographers much easier. We have already collected information about hundreds of labs that process color reversal film, simply by asking our community to submit their favorite lab. The map needs to be updated, but it’s a great starting point already.

There are also a growing number of people who are processing at home – even color films. Between YouTube and websites like Make and Instructables, it’s easier than ever to learn how to process film reliably, and with very inexpensive equipment.

Tech Void: FILM Ferrania had a successful Kickstarter to help purchase and save vital buildings and equipment from the original Ferrania factory. The campaign mentioned rebuilding the campus, will FILM Ferrania be implementing green technology with the rebuild?

Dave: There has long been a public perception that film manufacturing is “dirty” in terms of carbon usage, emissions, and/or hazardous waste. This is simply outdated information. The most harmful materials were banned long ago, and many advances have been made in terms of waste reduction and other efficiencies.

With FILM Ferrania specifically, we occupy less than 5% of the original campus footprint and we will produce in relatively small quantities with a small staff. We are using reclaimed equipment that was destined for scrap yards and employing the local community. The majority of our raw material sources are nearby and will not travel far.

These are small things that further shrink our environmental footprint, but we are already addressing major issues regarding our energy consumption. (One of) the major parts are a steam generator and a modern climate control system. The net result is that our need for “grid” power is minimized. With a goal of complete self-containment, it is likely that we will employ other technologies to “cut the cord” entirely.

Tech Void: One of the Impossible Project’s main reasons for making and marketing Polaroid film was that there were millions of Polaroid cameras out there that still worked but had no film. Could this be said for FILM Ferrania as well?

Dave: Of course this is true for ANY film manufacturer. Impossible has about 30 years worth of Polaroid cameras to put in use – and that’s millions of cameras. But folks have been making gear for the “regular” stuff for 170 years, give or take.

And there are plenty of folks making new cameras. Lomography, of course. Leica still makes film cameras, and in fact introduced a new one at Photokina in 2014. Cosina makes Voigtlander and “starter” SLRs for other brands. There’s a new Super 8 camera on the market from Logmar, and two new 4×5 cameras were recently born via Kickstarter – the Travelwide and the Intrepid. Another Kickstarter camera company is ONDU, who are making very cool pinhole cameras. And we cannot forget the humble Holga, still being made in bulk. These are just a few examples off the top of my head.

Tech Void: You mentioned different formats from 35mm and 120. Does FILM Ferrania have the machines to produce lesser known formats like 4×5 and Super 8?

In the beginning, our capacity will be low and we will focus on the main four formats. As we are able to bring additional machinery online, hire and train additional staff, and expand our capacity – a process we expect last over two years of gradual upgrades – we will steadily introduce additional formats and emulsions.

Tech Void: That’s about all the time we have, is there anything you would like to add?