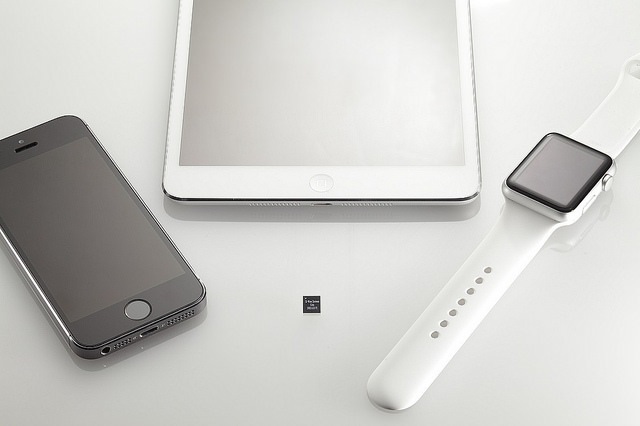 Since 2014, wireless charging has been a watered-down gimmick. It’s a good bet you’ve noticed your smartphone featuring Qi wireless charging recharges noticeably slower on a pad than when plugged in directly. And if speed isn’t the problem, it’s the range. Move your phone off the center of your charging platform for even a millisecond, and you’re disconnected.

The “plug-and-play” chips are so small (looks about the size of a penny) they’ll fit into anything you can dream up whether it’s a wearable, smartphone, or even a laptop.  Si-Ware’s chips come with integrated power management and a battery interface for manufacturers and are easily embedded into any hardware. The chips will be ready to ship in 2016. 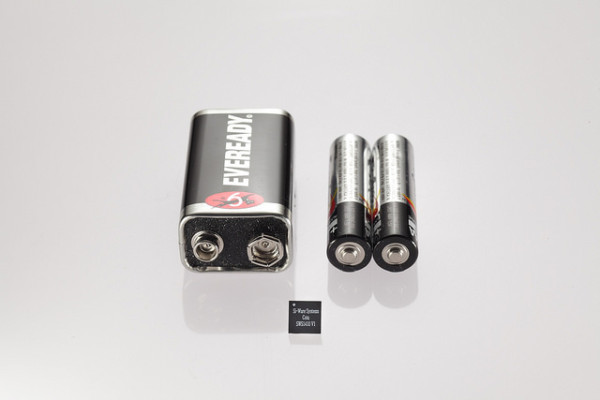 But more importantly, Si-Ware’s claim of a 30ft radius of wireless charging with “no proximity, touch or fixed location” is quite the amazing selling point.  How does it work? Ossia says the new technology uses smart antennae to route the signal around obstacles in the home.

According Ossia, “SWS’ charger chip (SWS1410) is being used to build the Cota Wireless Charger, which can deliver more than 10 watts of remote wireless power. The receiver chip (SWS1420), which will be embedded in portable devices and batteries, is capable of receiving up to 6 watts of power…”

The key points about this technology were noted in Ossia’s press release:

Live demonstrations of the first samples will be held at CES 2016 in Las Vegas by Ossia and Si-Ware reps in January. The new tech could offer a brave new world for cordless devices.