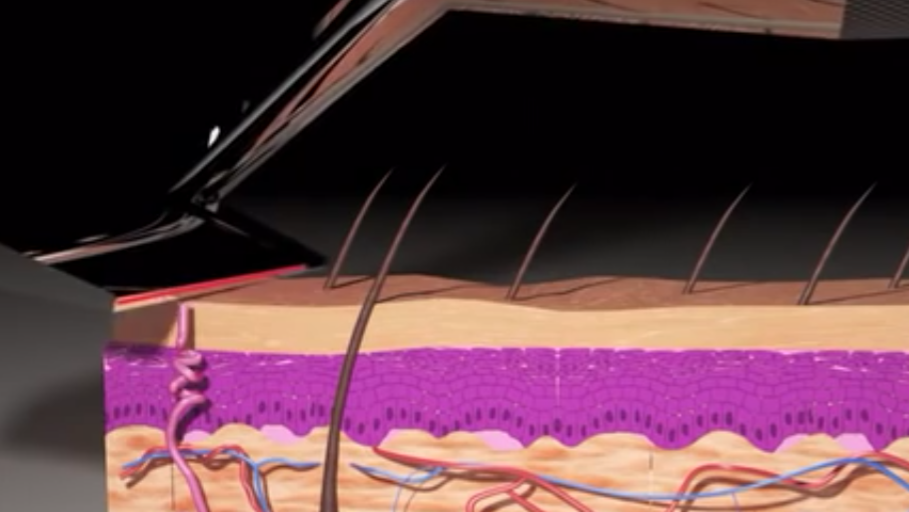 If you visited Kickstarter last week, you might have noticed an unbelievable technology touted on the front page. A campaign to produce the world’s first consumer laser razor, known as the “Skarp Razor,” garnered a cool $4 million after pleading the crowdsourcing community for funds.

Despite squashing the original $160,000 goal, Kickstarter took down the Skarp Razor campaign this week citing its lack of a working prototype:

“Funding for this project was suspended by Kickstarter and comments are closed on project updates. For more on project suspension, please see our FAQ.”

While the founders claimed to have produced dozens of prototypes, the only evidence of the Skarp Razor is a short clip showing a razor zapping several hairs off of someone’s arm, after a painstaking amount of effort.

According to founders, the razor uses wavelengths of light (lasers) against chromophores in hair that can be cut when hit with a particular light wavelength. “Chromophores are particles that absorb certain wavelengths (colors) of light,” notes the campaign.

The final product is said to be built with high-quality aluminum and able to run on one AAA battery for 50,000 hours. Sound too good to be true? Kickstarter and some their community certainly thought so.

Nevertheless, despite being pulled from Kickstarter, Skarp Razor has resurfaced on yet another crowdsourcing site, Indiegogo. At press time, Skarp’s founders had beaten their goal yet again, with $163,807 and 1,109 backers in only 16 hours.

Do you find the Skarp Razor suspect? Or is The Jetson’s era really here? Let us know in the comments.