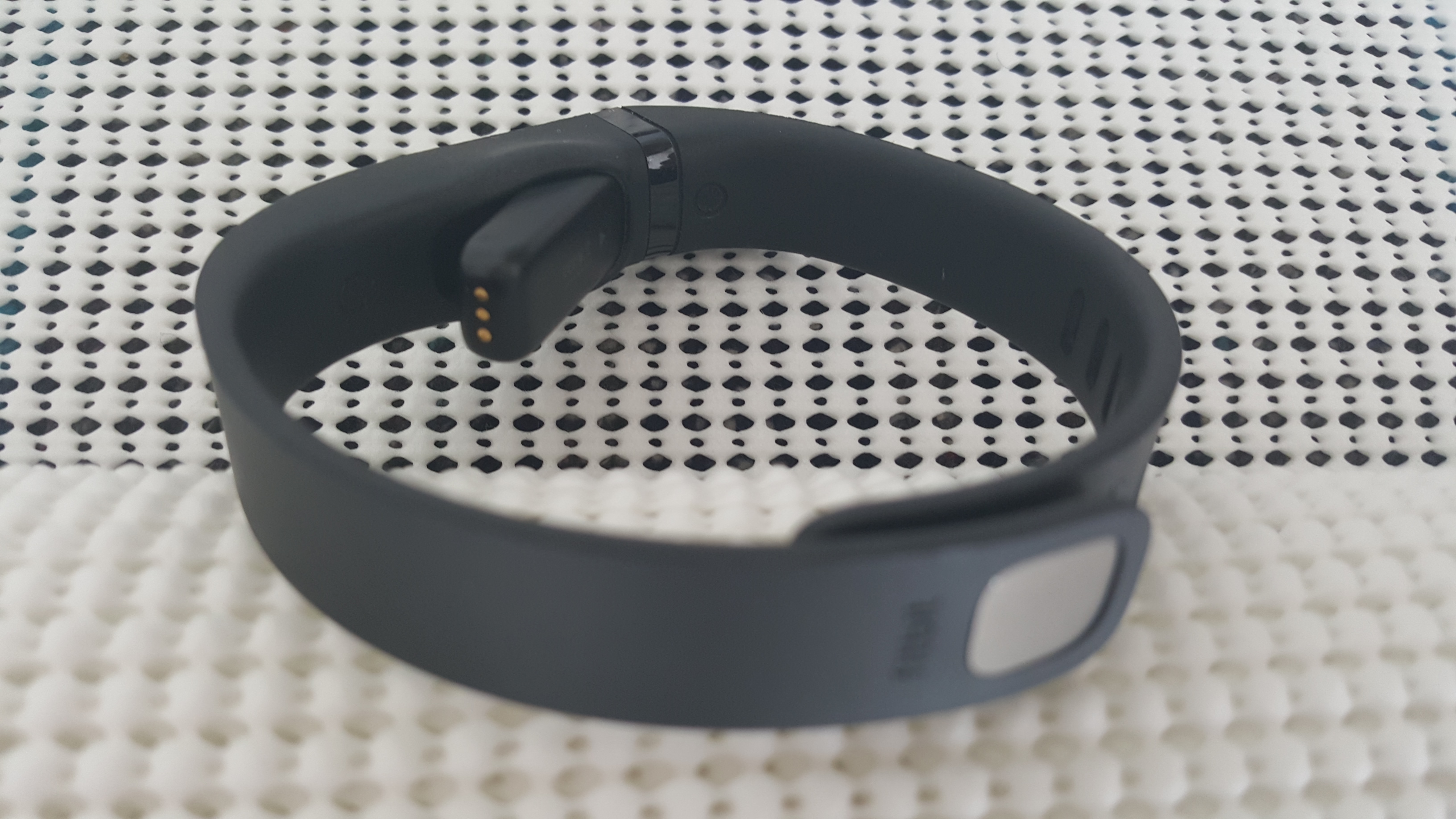 We know. Your entire family already has a Fitbit Flex competitive-stepping contest. The product debuted in 2013, after all. And most of you likely threw it and its five pretty LED lights in your storage bin six months ago (if research on fitness tracking says anything).

So when AT&T offered this review unit, I questioned how I should go about it. Late-game aside, I’ve never been that big on wearables, and reviewing the most popular fitness tracker seemed relevant (Hell, Fitbit just launched an IPO). The sad truth is, I don’t run. I hate cardio for the sake of cardio. Other than living an average DC lifestyle of swiping left and right on dating apps, working 9 to 6, and riding Capital Bikeshare to get an occasional coffee or beer, I’m generally a homebody catching up on Netflix like the rest of you.

And this is why below you’ll find the lazy urban dweller review of the Fitbit Flex. 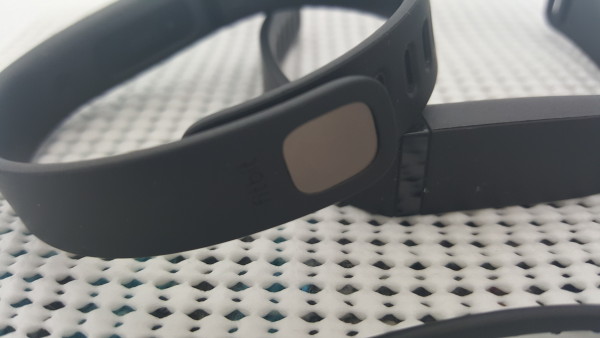 You know what the Fitbit Flex looks like. It’s a bracelet, and it’s black. There’s a little glass window with five LEDs, and it makes people look and feel fit/hip/trendy while wearing it. I’m not even being sarcastic. My nose has risen a little higher since the day I put this thing on. Then again, it has also made me feel like a bit of a fitness fraud.

Two fitness bands come with the Fitbit Flex (smaller and larger wrist sizes) and its well-known $99.99 tag. The bands are merely fashion, however. It’s the tiny black tracker module (seen in header image) that fits into back of these bracelets that does all the work. The tracker holds the vibrating mechanism, an NFC chip, Bluetooth 4.0, and the accelerometer that watches all your movements. And yes, that is tracked whether or not you’re on your feet.

The bands come in a variety of colors and replacements run about $15 online. In general, the Fitbit is not ugly or obtrusive. It’s lightweight and is also entirely rubberized (okay, technically it’s matte plastic). That last part helps the tracker survive showers and likely an occasional swim, but only if you’re really brave. 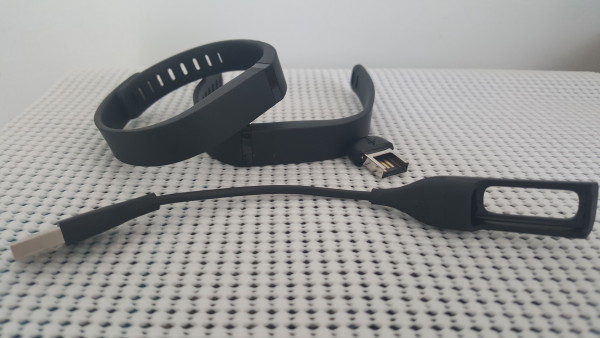 The Fitbit Flex is so easy Geico’s caveman could use it. Stick the tracker in the provided USB charger, and you’re ready to track your days in just 1-2 hours. Considering you can actually last up to a week (yes, literally seven days) on the Flex’s battery, even a quick charge will keep you in the green. If you use a PC, there is a USB sync plug provided for Fitbit’s software. But considering this device includes Bluetooth 4.0, this is entirely unneeded. The smartphone application syncs perfectly and provides helpful data without so much as a hiccup. It’s also much faster to deal with than your computer.

In fact, if you have a smartphone compatible with the Flex’s NFC chip, you can launch the app with a simple tap of your phone. Using fingers, tapping on or near the glass window of the Flex offers general feedback. Two or three taps will show your step goal for the day in a sort of light-up progress bar via those 5 LEDs under the glass window. Meanwhile, tapping the device five times will tell the Flex to start tracking your sleep. Do that again in the morning, and you’ll finish the log. 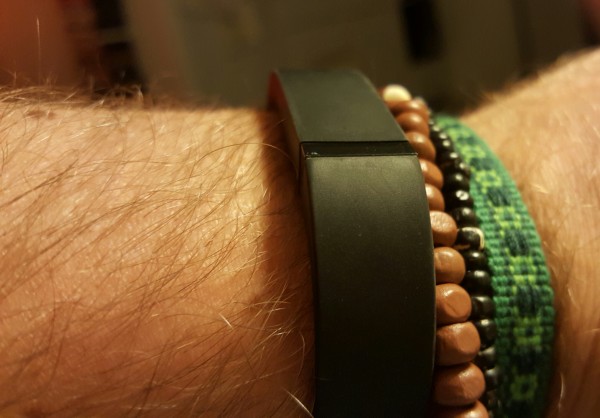 Alarms are the coolest feature of the Fitbit Flex for the average citizen. Rather than waking to an annoying alarm clock, a vibrating fitness band is much less jarring. It’s much kinder to sleeping partners or roommates too. Via the Fitbit app, you can set these alarms for specific times whether or not you’re tracking sleep. I used this the entire review period, and it made my morning wake-ups much less obnoxious. I recommend backup alarms, nevertheless.

There is one slight annoyance with the Fitbit that is a problem for most fitness trackers. It doesn’t track specific, timed exercise without entering the smartphone application. Why the makers of Fitbit felt tracking sleep was the only convenient physical command needed is beyond my understanding. Thankfully, that NFC tag addition will at least open the application (for select smartphones) instead of forcing you to search for the app.

Starting and taking run takes a bit of work, just like your Nike Fuel and Jawbone apps. Also, like its competitors, the Fitbit Flex can fail tremendously. In my attempt to track steps on a treadmill, the lack of signal or some other error managed to avoid recording an entire 9 minute mile (the one I ran specifically for this review). 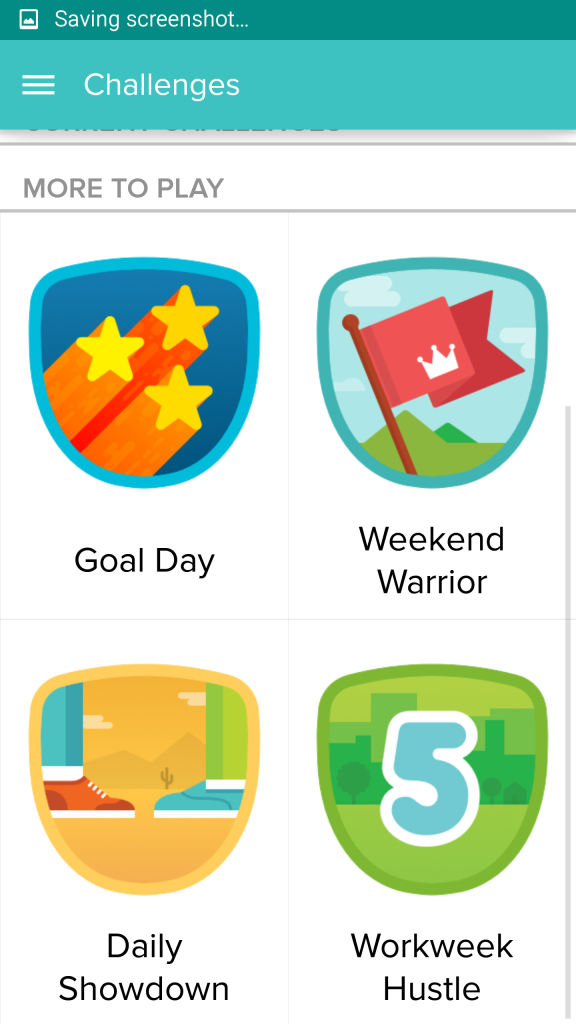 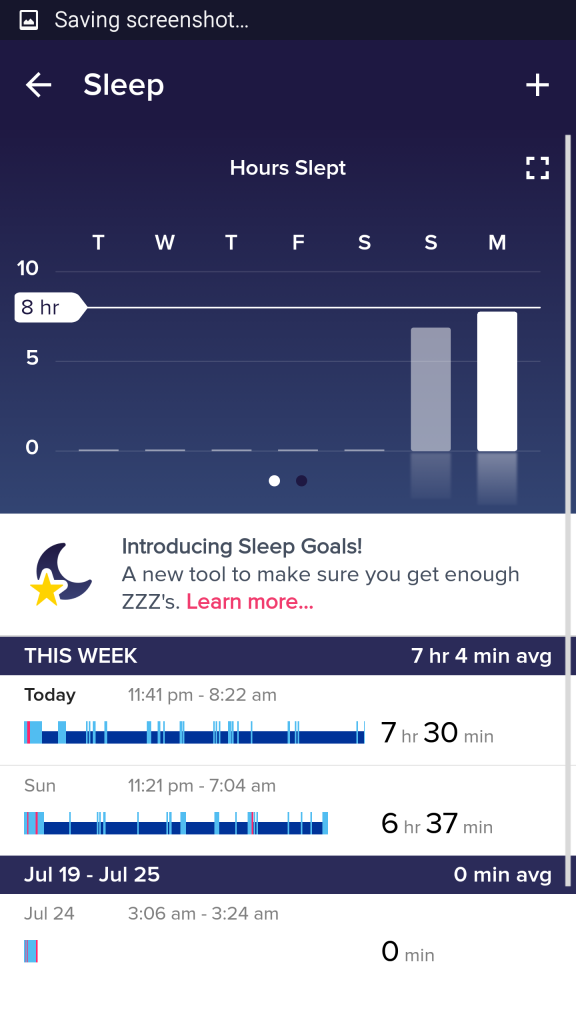 Still, Fitbit’s app is clean, intuitive, and interesting. There are daily challenges and badges, and you can even add friends, so you can compete. You can also record meals and liquid you’ve drank during the day depending on your fitness/health freak level. It’s a level of interaction that keeps the Fitbit interesting and fun.

Step counting seems fairly accurate in comparison to my Google Fit application. However, there is a big problem with the Fitbit–it can track movement whether or not you’re walking. This means overly enthusiastic gesturing and horizontal “workouts” can totally throw off your step counts. The same can definitely go for fitness tracking via a smartphone’s accelerometer. But at least when something like a phone is in your pocket, you can’t flail it around for a fake count. This is perhaps why Fitbit’s clothing-tethered tracker may be a more accurate approach to tracking fitness. But if it’s not that accurate, what’s the point? So while I likely did walk 10 miles a day in NYC last weekend (illustrated below), I’m really wondering how often I simply flailed my arms in jovial touristy excitement. Of course, if you’re really concerned about accuracy, you can always strap the Fitbit to a shoe lace or a belt-loop or simply by the tether-able Fitbit One instead. It’s the same price and has the same features. 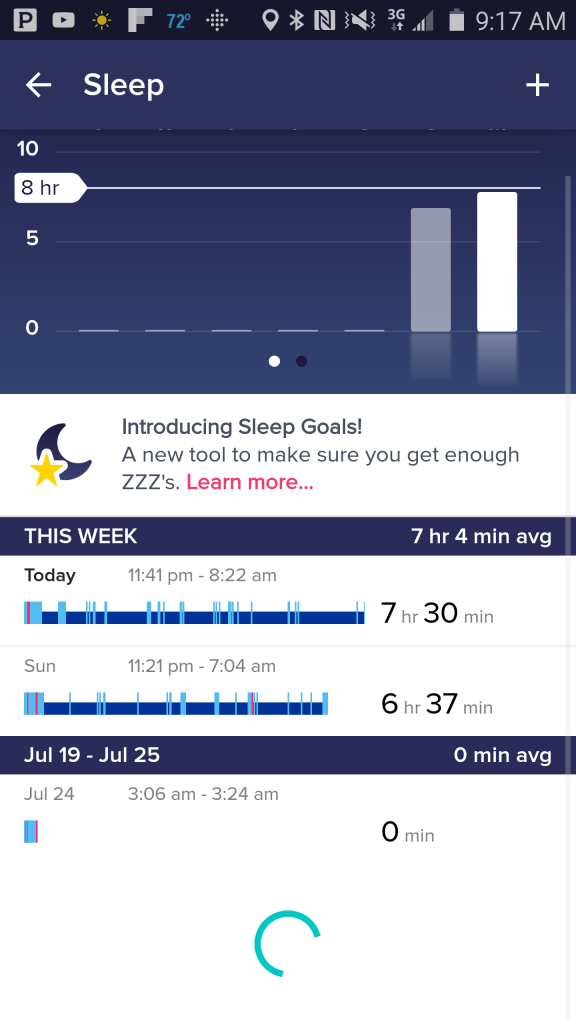 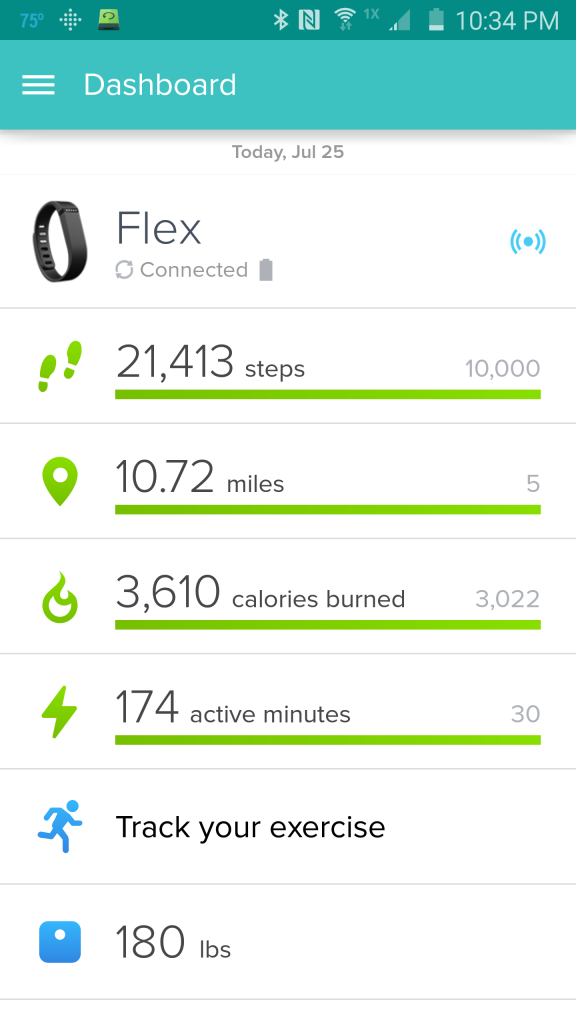 The Fitbit Flex is the most popular fitness tracker around. If you don’t believe me, look at the wrists of participants in your next meeting. It’s an attractive, understated device, and it’s one that’s comfortable to wear. Tracking 10,000 steps a day may have been proven irrelevant as a rational fitness litmus test, but it’s still a fun way to compete with friends and family while improving upon your laziness. Nevertheless, I don’t recommend this device for tracking runs unless you stick it in your pocket. Accuracy will always be suspect because of arm swing tallies, so in many ways the Fitbit Flex is a bit of a data failure. Newer models like the Charge and Surge may have more advanced technology that account for such problems, but you’re going to pay $30-$150 more.

But hey, maybe you just like the idea of having modern fitness jewelry. And that’s okay too. You can pick up a Fitbit Flex at AT&T for $100 and literally almost any other online/department store on the planet. As always, shop around.