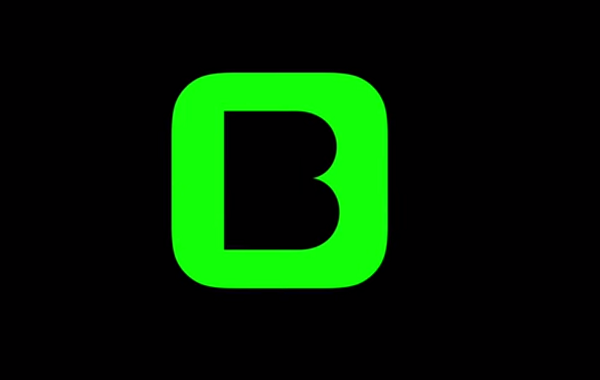 Casey Neistat, the internet-beloved YouTuber and adventurer, wants to reshape social media with his new app Beme. The new app for iOS was reported on TNW today and shared by Neistat on his Facebook with the caption, “Cat’s outta the bag now!”

In 3.5 minute YouTube video pitch (uploaded on July 16), Neistat talks about what his Beme team has worked on the for the past year. Neistat’s app is one many people likely can relate to. Its idea stems from a perspective that rallies against the problem of social media curtailing, general self-consciousness, and fake-ness involved in most social media platforms. And most of all, it’s entirely against people staring at their screens instead of living their lives.

You can view the full clip below.

Beme app is most easily compared to Snapchat, one of Neistat’s personal favorite social media tools, as users will be able to share temporary videos with friends and strangers. However, Beme differs in terms of basic media choreography. Rather than building an app that allows users to focus on themselves, Neistat built one that films videos from users’ chests (literally) without previews, reviews, or choreographed selfies. In order to do this, his team engineered Beme to record only using the iPhone’s proximity sensor and for 4 seconds maximum (Snapchats are :10 and Vine :07.) 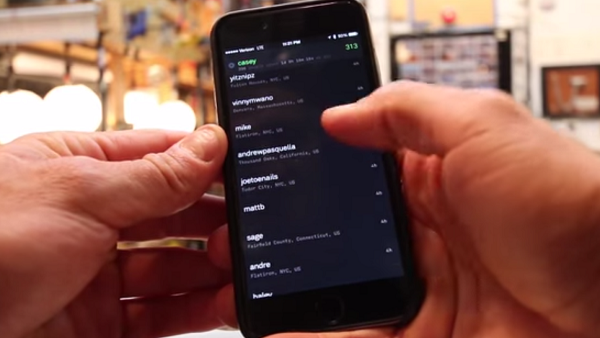 The new idea is a an innovative one that allows users to keep focused on the world through their eyes instead of through smartphone screens. Neistat says selfies can still be taken (just stick your phone against a wall), but you’ll never be able to see how you looked in the first place. Like Periscope, you can give positive feedback to these videos by tapping on them quickly. However, instead of hearts, tapping actually sends your friends selfies from your camera (ones you also can’t review). And like Snapchat, once you’ve watched a friend’s Beme, it’s gone forever. “You see it for the first and last time,” Neistat explained.

The new medium could be a hit for those tired of people constantly primping themselves before documenting their so-called virtual lives.

For now, Beme is downloadable on the Apple Store but Neistat suggests waiting as its current version is still a “hot mess.” Users will need an unlock code to use Beme and can only get them from Neistat’s own vlogs (or various threads on his subreddit). A newer version of the app will be available next week. However, Neistat jokes unlock codes are going to “Mission Impossible”-esque with self-destruct times. Currently the app is showing some people wait times of 99 days to get in without a code. 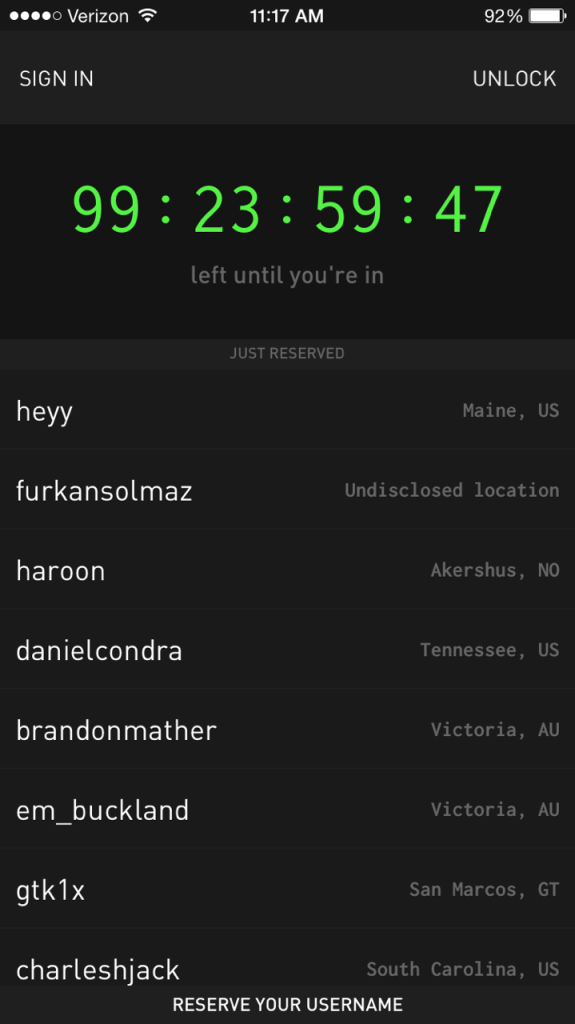 What do you think? Will Beme really remove the fake from social media? Let us know in the comments.