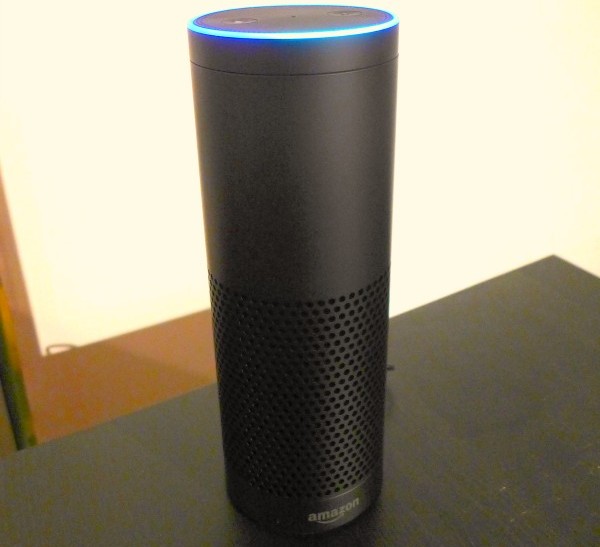 Amazon has finally offered its Echo to all Amazon.com customers, according to a statement released this week. CEO of Amazon, Jeff Bezos posted a note on the front page offering the voice-controlled device to all Amazon customers for $179.99, a rather incredible increase in price from Amazon’s $99 offer to Prime customers months ago. Unfortunately, those interested in purchasing the Echo will have to wait until July 14 when it’s in stock. 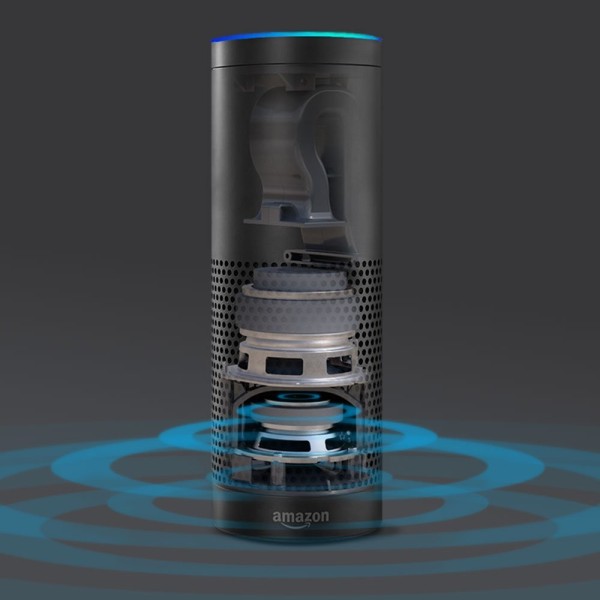 Since the Echo’s original debut, new services have been added including Pandora, Audible.com, calendar access, and live sports/traffic/schedule reports from Amazon’s personal assistant, Alexa. You can read the beginning of Bezos’ letter below and the full rendition on Amazon.com directly. 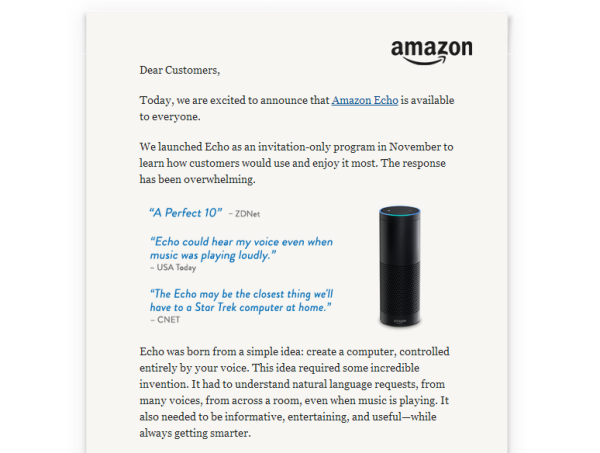 Amazon’s experimental voice-controlled device is one that leaves customers in a bit of confusion on whether or not its useful. With Apple, Android, and Windows smartphones already having personal assistants of their own (Siri, Google Now, Cortana), owning the additional coffee table version is  somewhat redundant. However, with the more hands-free ability to play music on a dime, seven sensitive microphones that can hear you across the room, and acting as a 360-degree Bluetooth speaker that won’t die (you can plug Echo in), it does have some advantages over smartphones.  For more analysis on the device, you can read our full review about the first 24 hours using the device.

If nothing, Alexa is a pretty entertaining device. It is well-known for describing things in excruciating detail. Curious? Check out Alexa defining “coitus” in our video below.