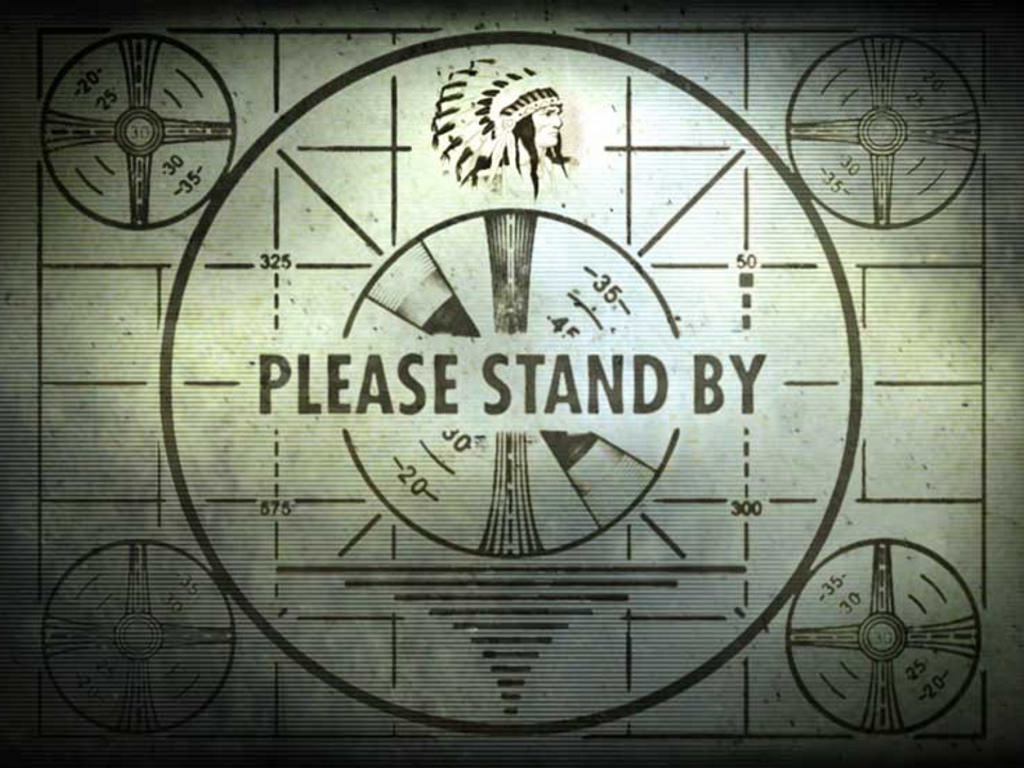 On the eve of E3 2015, Bethesda Games Studios gave us a closer look into Fallout 4, after seven years of anticipation. Although the trailer didn’t live up to our expectations, Bethesda promises a better and more dynamic world than before. So what exactly are we going to get out of the new Fallout 4? Here’s what you should look forward to in November.

The video above features the demo version’s character generator (starts at 5:26), but it’ll remain about the same for the full version. This generator is actually what Bethesda uses to create its NPC’s, which means it’ll be much easier to customize your playable character, either male or female, into exactly how you want him or her to look like. The game will then generate a child based on your character and his or her spouse, and you’ll be able to play through the events leading up to the apocalypse. Your character will also have a voice, unlike the past three games. 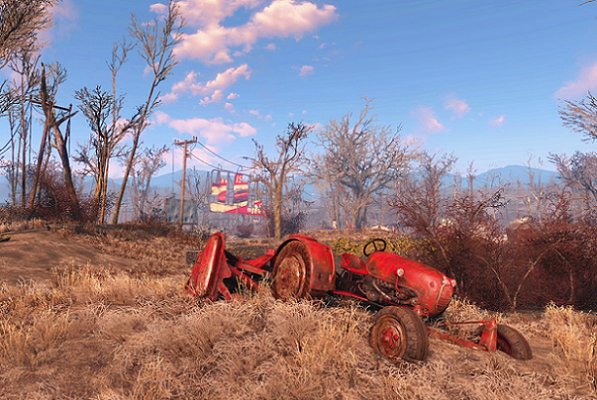 Fallout 4 will be run on Bethesda’s new Creation Engine, which features full-physical rendering and volumetric lighting. From the stills shown at E3, the game looks on point (despite the rather disappointing trailer released days ago). Bethesda still has another four months to go, so we might see some more lifelike rendering in the future. Not only are the visuals supposed to be stunning, but dialog will be dynamic instead of idle conversation. Basically, you can walk away at any time, just like in real conversations. Your loyal companion, the German Shepherd from the trailer, will be your AI buddy throughout the game. You’ll interact with your furry friend by pointing to objects in the environment, based on context.

You Can Change Your Environment

Anything you can see in your settlement, you can build or destroy. You’ll collect materials as you play the game and then build your settlement however you like with the things you’ve collected. It’s works a bit like a cross between Minecraft and The Sims. As your settlement grows, NPCs will arrive, most importantly traders with awesome items. It’s an incentive to really have fun and build your own space, but don’t forget to put up your defense mechanisms. With NPCs will also come raiders. 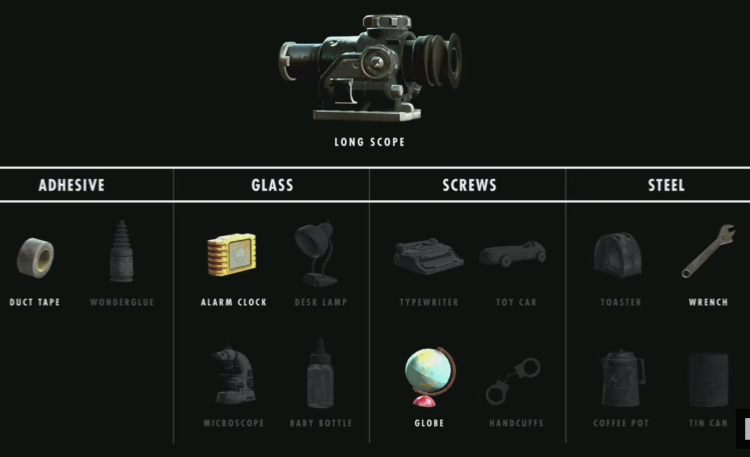 With more than 50 base weapons and 700 modifications for both weapons and armor, you’ve got quite a range this time around when it comes to customization. Just like with your settlement, the items you collect during the game will help you build your weapons and armor. Objects that seemed useless before are now critical to enhance your equipment, so you’ll definitely have to look out for things that might come in handy.

Fallout 4 will let you duplicate a saved game and let you add mods onto your console and PC. The duplication prevents anything from crashing and breaking your game, just in case something goes awry, especially with the mods available for the Xbox One. Mods won’t need approval in order to upload onto Bethesda.net (Todd Howard claims Bethesda will only take them down if it’s illegal), so we’re sure there will be all sorts of mods to enhance your experience. Mod support won’t be available until early next year for PC, and it’ll trickle down to Xbox One, and then hopefully to the PS4.

There’s a lot to look forward to in the newest installment of Fallout 4, especially the customization aspect. You’ll really be able to make the game your own and might end up spending more time on weapons and settlement building than on the plot itself. Overall, it looks like a great addition to the series, and we’re sure there are more surprises to come.

Fallout 4 is set to release on November 10th.

Via: Kotaku, The Verge
Source: E3