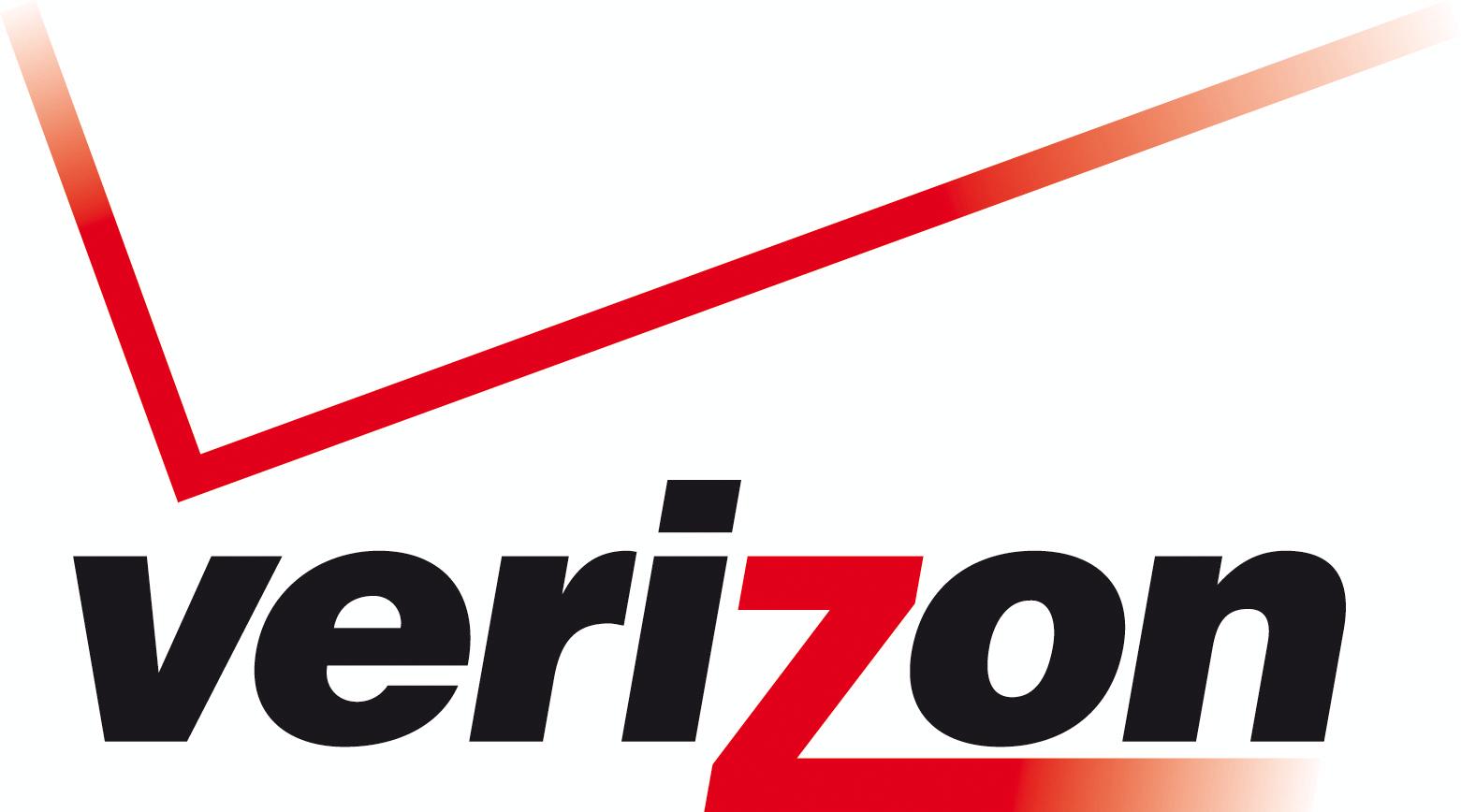 Verizon Communications, Inc. has announced a deal to purchase AOL, Inc. for $4.4 billion this morning. According to the Wall Street Journal, Verizon has said the deal will help its ambition to sell more mobile ads via web video marketing.

At an early morning investor conference, Verizon’s President of Operations John Stratton was quoted as saying, “Certainly the subscription business and the content businesses are very noteworthy. For us, the principal interest was around the ad tech platform.”

The cash deal sells AOL’s shares at $50, and at market open this morning (at press time) it was up to $50.18, down from $50.28 during premarket trading. The deal is an interesting one for the technology sector, especially due to AOL’s ownership of technology publications including Tech Crunch, Engadget, and of course The Huffington Post.

The deal is a first of its kind for a well-established wireless carrier, and it appears to be a strategic move to continue Verizon’s increasing market share over other wireless telecommunications companies including Sprint, AT&T, and T-Mobile.  Verizon was tied with AT&T at 34% of the market share last year.