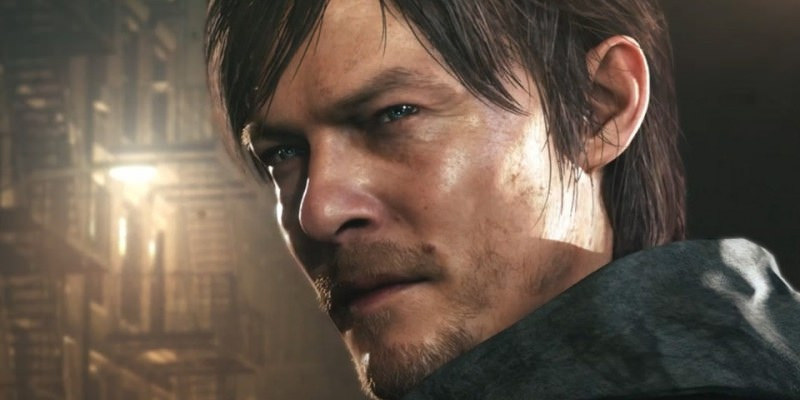 The next installment of the Silent Hill series, Silent Hills, has been canceled.

Silent Hills was a collaboration between Hideo Kojima and Guillermo del Toro, with a playable teaser released last year for the PS4. Del Toro was quoted on Saturday at the San Francisco International Film Festival about the game, stating that the game “is not gonna happen,” which was then retweeted by del Toro’s assistant. Norman Reedus, who was to be a major character in Silent Hills, confirmed del Toro’s statement on Twitter a day later.

Konami was reluctant to reveal the status on the collaboration, but the gaming giant officially announced Silent Hills’ discontinuation on Monday. Konami stated the reason was the expiration of Reedus’ contract, but it seems like there’s more to it than that. Our guess is issues between Konami and Kojima, with Kojima and other upper management employees leaving the company after the release of Metal Gear Solid V: The Phantom Pain. Konami had changed its contracts with Kojima and others, having them work as contractors rather than employees of Konami itself. There may have been other changes that have occurred since then, causing the break-up. Kojima won’t share his side of the story because of his breach in contract, but the Kojima Productions labels have been removed from social media, official Metal Gear art, and even the Konami LA office listing. It looks like the severance is pretty final, and we may get an official statement from Kojima in December, when his contract ends.

Metal Gear Solid V and Silent Hills, both manned by Kojima, were the only projects Konami was producing. Only one will be produced, and especially after all of the anticipation built by the playable teaser, it’s a big missed opportunity for Konami. If Konami was willing to lose a game that would surely turn profits, this may be the beginning of Konami’s downward spiral. Will the gaming company allow the next developers any freedoms?

As for the Metal Gear series, Konami announced that Kojima Digital Entertainment “will continue to develop and support Metal Gear products,” but it may not ring true in the future. However, new Silent Hill projects are being developed, according to a second statement by Konami. Even with these supposed new developments, Konami has no scheduled releases for the rest of the year with the exception of the next installment of Metal Gear Solid. There may be a new Pro Evolution Soccer game as well, but there have been no announcements for a new edition. For now, Konami will have to cash in on The Phantom Pain, which is slated for a September 1 release, and hope for the best.

Unfortunately, the playable trailer has been removed from the PS4 network as of April 29th. In case you missed it, check out a trailer of the Silent Hills‘ teaser, P.T., below.