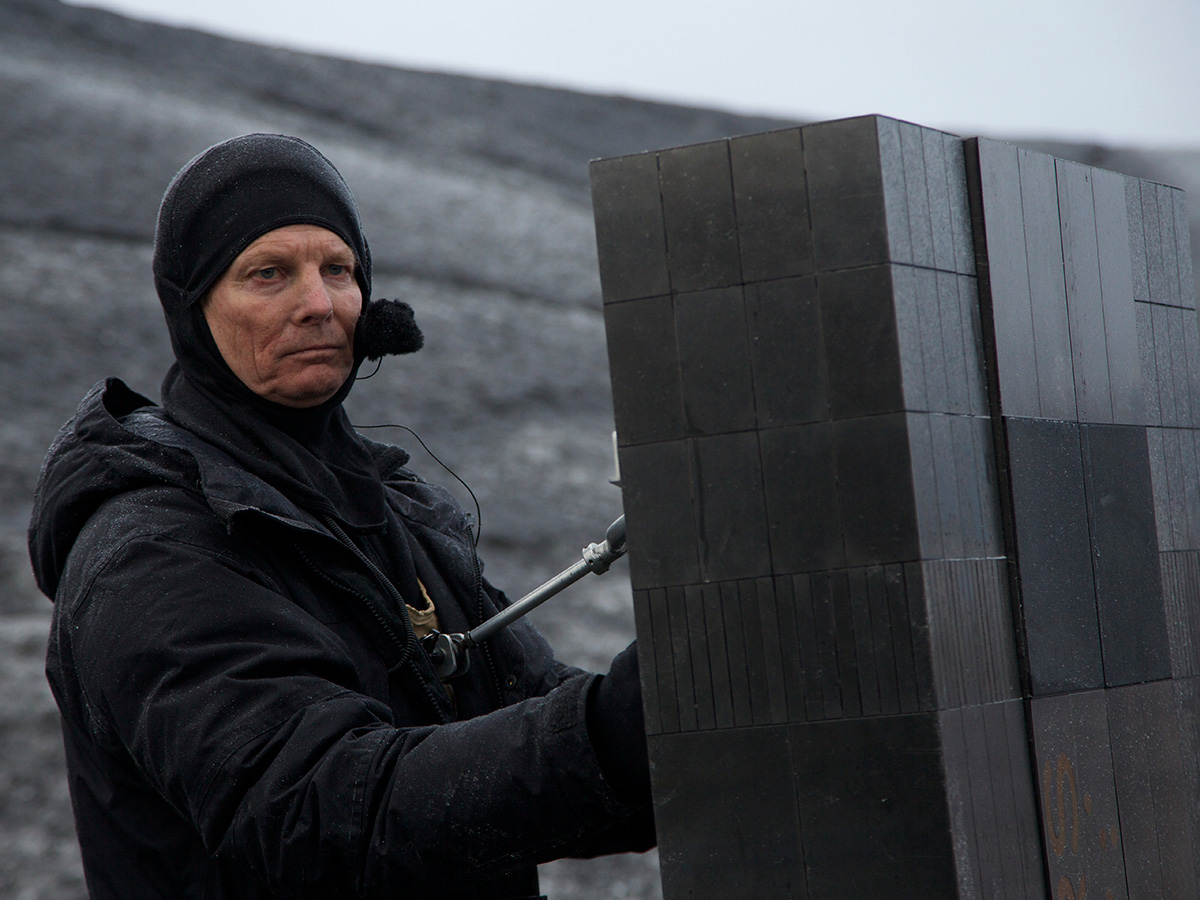 The 2014 film Interstellar, directed by Christopher Nolan, is known for some of the most mind-blowing special effects, arguably since Gravity and Inception. Oh, and Oscar-winning Matthew McConaughey, of course. But one of the most interesting performances of this film was actually by the character known as TARS–an AI robot made of stainless steel. Fun fact: TARS was actually a real 200-pound prop manned by a puppeteer Bill Irwin (of Sesame Street) throughout most of the film. As Nolan likes to reduce CGI use to minimum, it’s amazing what footage was able to be produced with just a few green screen tweaks.

The below video shows how Christopher Nolan’s casting and set design team put together TARS to become a robot with a personality. Through trial and error, they put together one of the most “life-like” robots, we’ve seen in film since I, Robot. Check it out and let us know what you think of “Slick,” as McConaughey started to refer to him/it.