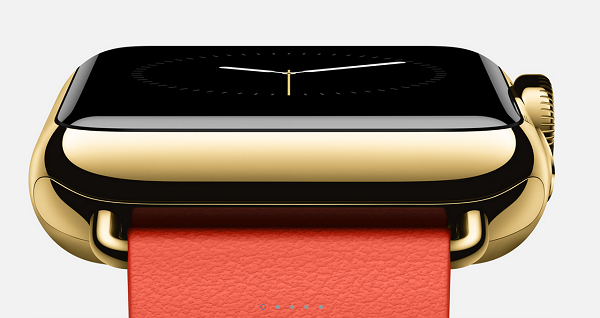 I don’t disagree that the Apple Watch is likely a great smartwatch competitor, but the truth is they aren’t selling the Apple Watch purely as a gadget. They’re marketing it as jewelry. A smartwatch with a range of prices reaching $10,000 with premium 18-Karat gold and stainless steel is not just for the electronics.

No, Apple is reinventing (or replicating) jewelry. And to be honest, it’s something Apple has been doing for the past several decades. Take a look at the craftsmanship put into any Apple product. Macbooks and iPhones aren’t just electronics you just use to write word documents, take pictures, or surf Facebook. These products are glorious symbols of status built with fine materials and designed with beautiful engineering inside and out. 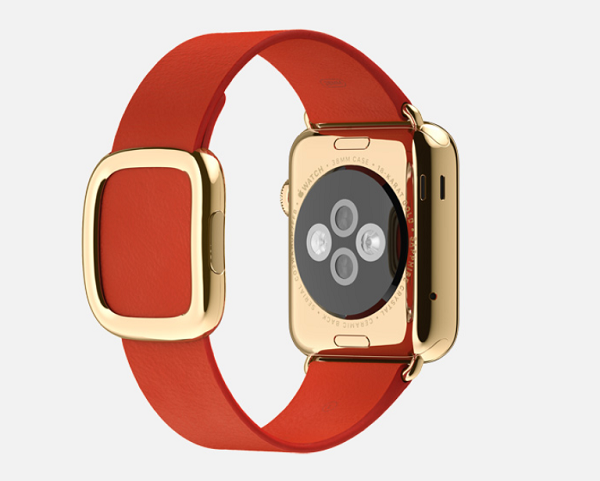 And the Apple Watch is certainly no different. But by calling it a watch, Apple has tied more rich meaning and history behind it than “the computer” could ever offer. Hell, the first wristwatch was made in 1810 for the Queen of Naples. It’s no wonder Apple’s hitting the high bar in pricing with a Watch known as “Edition.” These devices were literally designed for the so-called elite.

And if the Late Steve Jobs taught us anything, it’s that Apple will always want to incentivize consumers to buy the next model. And God knows the Apple Watch 2’s electronics won’t be the only thing improved. it’s going to come with diamond, emerald, and sapphire-encrusted bands and be featured under the spotlight as prize jewelry for the stars on the red carpet at the Oscars. It’s going to have “Rolex Edition” engraved on it in “18-Karat Yellow Gold.”

And you may not even have to wait that long, as I have a sneaking suspicion the first place you’re going to see these new jewelry-gadget hybrids is on TV and the Silver Screen. I’m looking at you, Daniel Craig.

What do you think of the new Apple Watch? Let us know in the comments.