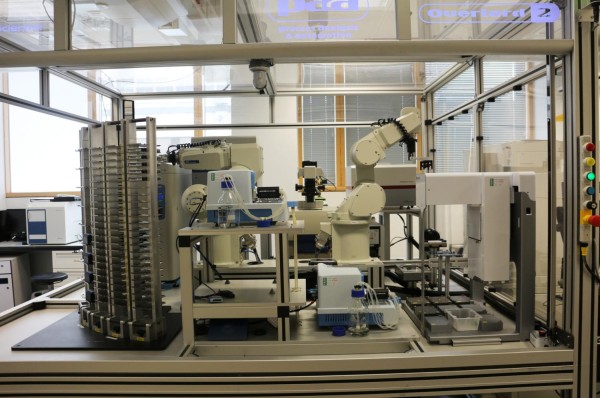 AI could be at the frontier of new medicine in 2015. An English “Robot Scientist” named Eve may have discovered drug compounds that could treat malaria and other tropical diseases, according to Royal Society Journal Interface. A study, co-authored by biochemist Professor Steve Oliver, at the University of Cambridge states that Eve can identify elements to treat diseases by eliminating toxic compounds in drug candidates.

The initial design allowed Robot Scientist Eve to work on drug discovery by integrating various compound scanning methods including library-screening, hit confirmation, and statistics/machine learning settings which save time compared to brute-force scanning of compounds. The results could save researchers time and money in drug research.

“Eve’s robotic system is capable of moderately high-throughput compound screening: greater than 10 000 compounds per day, depending on the length of time taken to assay compounds. Eve is designed to be sufficiently flexible that it can be rapidly reconfigured to carry out a number of different biological assays, using fluorescence, absorbance or cell morphology as read-outs (figure 2).” 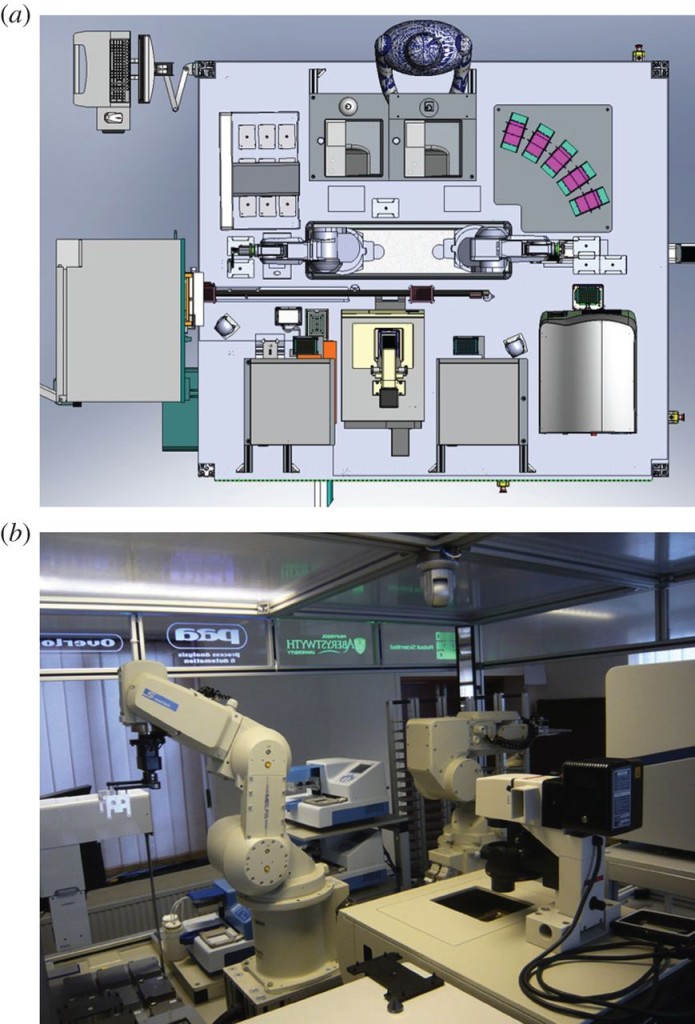 In addition, Eve is not only set on one targeted group of viruses or bacteria. “Eve’s standardized assays could easily be engineered for other targets classes or target species (e.g. bacteria), for adjunctive targets (e.g. to drug import or efflux pumps) or for combinatory functions (e.g. to screen for drug synergies across multiple targets),” writes Oliver and his co-authors.

While the science behind the results is indeed technical, the bonus is that the researchers are making Eve’s software open source. All of these findings can be read in their study, and the software and code used for Eve have been placed on GitHub with a GNU General Public License.

In 2009, the same team that built Eve also built a robot scientist named Adam with the University of Aberystwyth and Cambridge. It was the first machine to discover new scientific knowledge independently.

Could robot medicine be the future of drug discovery and synthesis? Let us know what you think.