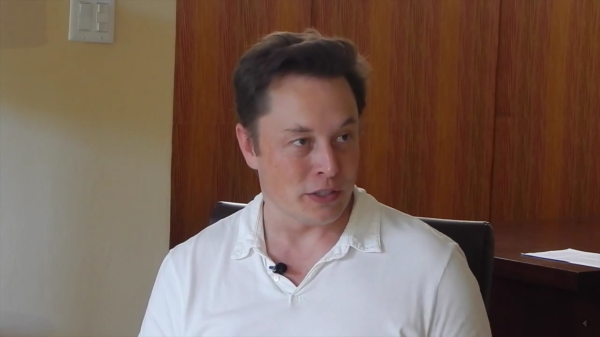 AI (Artificial Intelligence) is hot now. Tesla CEO Elon Musk is talking about it, which means it’s due to explode any time. Musk believes that AI is a huge danger to humans and has donated $10 million to help keep AI “beneficial for humanity.” The super-entrepreneur actually thinks that AI can be evil. Musk isn’t as hyper-loopy as you might think—many scientists share his worries.

It’s now cheap and easy to put a CPU, some memory, and a wireless transmitter/ receiver into even very small devices. Give them all IP addresses, which is also simple, and your dishwasher and vacuum cleaner can communicate with the world.

Of course, the IOT opens up new terrain for hackers. If bad guys can disrupt a nuclear plant, why not your refrigerator? And we worried about the dish running away with the spoon.

For decades, people have predicted the imminent appearance of a brainy computer like “HAL 9000” from the 1968 film, 2001: A Space Odyssey. The idea that a real world iteration of HAL would necessarily become a danger to people has never been universally held, and there’s been lots of work to build a human-like computer system.

Progress has been slower than many expected because, while computers have gotten vastly more powerful, the one-thing-at-a-time process of digital logic doesn’t compare in speed to the many-actions-at-once operation of the neural networks humming along in the brain. Neural networks are still a work in progress, but computer researchers have found that you can get something similar by combining vast arrays of fast CPUs with huge databases of information.

IBM, which leads the field at the moment, is spending an enormous amount of time just reading information about cancer into its Watson supercomputer. Once the machine knows all, they believe it can significantly improve care and lower costs.

An area of AI that’s getting significant attention at the moment is the self-driving car. Google has one. Audi will follow soon. I’m not convinced. Expert engineers argue that automobile engine bays are “harsh environments” for computers and that the resulting hardware errors are very challenging to deal with in software.

That’s even before someone hacks into your IP-connected vehicle-

Google car to me: “Later. I have some coupons for Costco.”

OK. Telecommuting it is.

Here I am, secure at home on the couch with my laptop, watching the brainy robotic vacuum cleaner do it’s thing, rolling across the floor, casually wielding a…Ohmygod! Where did you get that knife! Have you been talking to the dishwasher? Aaaaaaah!

Garrison Walters is author of Total F*ing Magic, an overview of computers and telecommunications intended for the non-specialist.