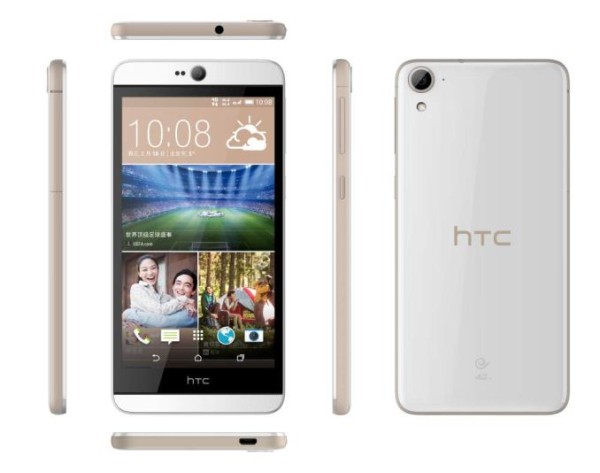 HTC announced a new smartphone in their lineup this week at CES 2015. The device known as the HTC Desire 826 is a 5.5″ device, and an upgrade from last year’s model, the Desire 820, which is popular in Asia and Europe.

Still, the Desire 826 is a gorgeous upgrade. The resolution was upped to 1920 x 1080 from 1280 x 720, and the front-facing camera has been upgraded to HTC’s well-known favorite UltraPixel setup, which picks up less detail but does fine in low-light conditions with only 4 megapixels. The rear camera is 13-mp. Like the M8 and Desire before it, the 826 is also loaded with BoomSound speakers and it will have a plethora of color options.

The Desire 826 has no price set and will release to Asia-Pacific by the end of January. It will then drift into other markets. No word on the US getting its hands on this one either, but one can dream or hold their breath for a colorful M9.