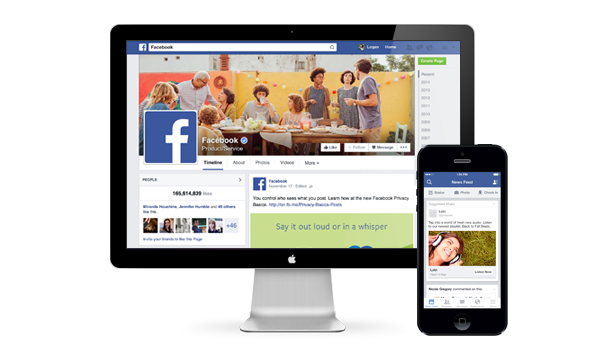 Facebook has confirmed the development and pilot program for, “Facebook at Work,” a platform used to enhance work productivity and office communication dynamics.

Though expected to roughly look and function like its current recreational iteration, Facebook at Work is being designed to help separate personal and work worlds. A key goal of this platform appears to be a system which allows current Facebook users to restrict personal updates and content from their work profiles. In addition, the platform will help to fulfill a networking market that is currently dominated by LinkedIn. And to top it all off, the platform will allow coworkers to collaborate on projects and share documents much like a current leader in enterprise social networking, Yammer.

Facebook at Work’s pilot program is reportedly based out of London, with a handful of companies currently participating as testers. In addition, Facebook’s own employees have been using the platform for more than 6 months.

At this time there are no accounts available to the public, but it is speculated that when available, the platform will be, at least initially, free-of-charge. We can assume this means that Facebook will be utilizing their current model of advertisement revenue generation. This could at first pose problems for the new platform’s use within government, non-profit, and other organizations that disallow advertisements in their products. In addition there are fears of industrial espionage that may accompany document sharing through a third party hosted application.

Overall, the project demonstrates a lot of promise. By developing this new platform on servers separate from its precursor, Facebook intends to help assure security between the personal and work platforms. Soon this will turn from a discussion of availability and possibility to a discussion of the platform’s real utility within a corporate setting. It’s easy to find studies that argue for and against social networking within businesses, especially concerning Facebook. Some studies show a reduction in productivity due to Facebook use, while other’s show increased happiness which results in increased productivity. Whichever side of the conversation your company tends to lean, it seem like Facebook at Work will be a hot topic to arrive at our work places in the near future.