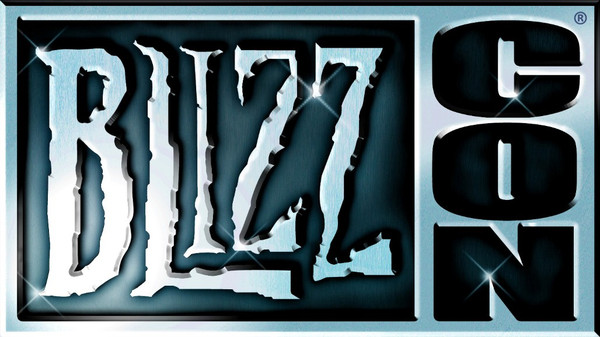 Last Friday was BlizzCon, a two-day convention from Blizzard Entertainment to celebrate its three major franchises, Warcraft, Diablo, and Starcraft. We’ve already heard about the awesome Metallica concert during the closing ceremony, but what new information did we receive about Blizzard’s best franchises?

It looks like we heard more about the World of Warcraft movie from director Duncan Jones, since the last time we’ve heard details was this year at Comic Con. So far, the plot will be about a clash between tribes, but other than that, we don’t have much to go on. We did get a more in-depth understanding of Warcraft‘s plot and even a new trailer since the three-month dry spell. At BlizzCon, we saw some awesome Horde and Alliance props, but it seems like that’s all the news they’re willing to give us for now.  Jones has a lot of time before the release date, but we hope that the props will keep us thrilled, even if the film is set to hit theaters in March 2016.

Heroes of the Storm, a brand new online brawler game with Blizzard’s most iconic characters, had its own panel on Friday at 3PM. Although currently in beta, Storm seems similar to World of Warcraft, allowing the player to pick a class and develop the character as he fights his way through unknown territory. There isn’t much on Storm yet, not even about which iconic characters from Blizzard’s franchises will show up. But with the beta in progress, we’ll be hearing more about the new franchise and its background soon.

Both Diablo III and Starcraft II had panels discussing the new features, concepts, and ways to play. Reaper of Souls came out earlier this year with positive reviews, and for those of us wanting more, it looks like the developers have been hard at work. From what the Blizzcon website is coyly telling us, there may be some new patches in store for both franchises.

But let’s not forget Hearthstone, Blizzard’s virtual trading card game based closely around Magic: The Gathering. Hearthstone will be releasing a new expansion, Goblins vs. Gnomes, this December and will add 120 new cards to the game. BlizzCon also held a Hearthstone Championship during the two days, where players from all over the world competed for the title of World Champion. The new World Champion of Hearthstone is American pro Fireball, who beat out Chinese pro Tiddler Celestial in the best out of five final. Favorites Kolento and Strifecro, predicted to win based on their strength in past tournaments, struck out in the quarter finals. In front of a crowded audience, Fireball bested Tiddler Celestial with a 3-0 game, and won $100,000 for first prize. Don’t feel too bad for Celestial, though; he won $50,000 for putting up a good fight. Check out the intense game below:

If you’d like to try the Heroes of the Storm beta, sign up here, and keep up with news from Blizzard here. Missed it? BlizzCon live-streamed the opening ceremony and all of the e-sports tournaments at the convention here for free.