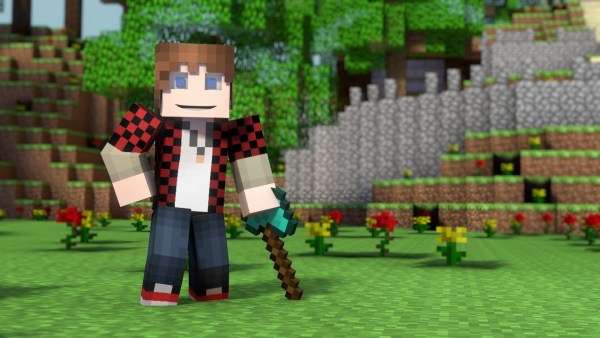 Confirmation came Monday that game developer Mojang, creator of Minecraft will be acquired by Microsoft for $2.5 billion. The purchase will be used to further leverage Microsoft’s success with XBOX gaming products.

“Yes, the deal is real. Mojang is being bought by Microsoft,” game studio Mojang wrote. “It was reassuring to see how many of your opinions mirrored those of the Mojangstas when we heard the news. Change is scary, and this is a big change for all of us. It’s going to be good though. Everything is going to be OK. <3”

While Microsoft and Mojang have both confirmed the acquisition, the original game developer behind Minecraft, Markus “Notch” Persson, wrote on his personal blog that he will be resigning to pursue other projects.

“As soon as this deal is finalized, I will leave Mojang and go back to doing Ludum Dares and small web experiments. If I ever accidentally make something that seems to gain traction, I’ll probably abandon it immediately,” wrote Persson.

Minecraft was released in 2009 as a fun “sandbox” game where users could build anything they wanted with digital blocks, mine different materials, and create inventive environments to interact with others. Since then it has sold over 50 million copies on tablets, PCs, and even consoles. Microsoft says the deal will close by the end of 2014. For Microsoft, the purchase under Satya Nadella as CEO is an interesting one considering recent layoffs after a Nokia acquisition in September 2013.

Speculation on Reddit, Mojang, and Persson’s own blog suggests the game became (clearly) much larger than ever imagined and was becoming more difficult to manage for him an individual.  “…it was never Notch’s intention for it to get this big,” wrote Mojang. The resignation is similar to that of Flappy Bird creator Doug Nguyen, who took down his wildly successful “tap” game from app stores in February when the spotlight and success became too much for him.

As Persson concluded in his blog today, “It’s not about the money. It’s about my sanity.”