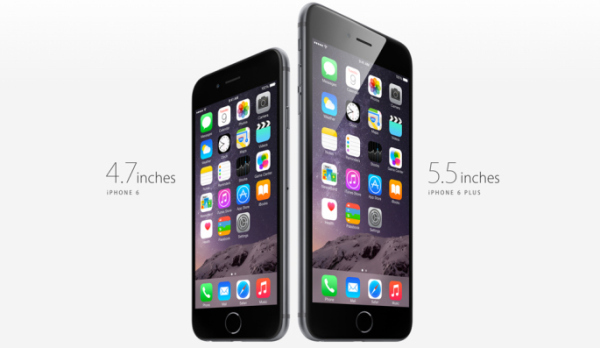 AT&T has announced its pricing for Apple’s iPhone 6 and iPhone 6 Plus today. Both new smartphones will be available for preorder on September 12 and in stores on September 19. The new flagship phones for Apple were announced yesterday during Tim Cook’s keynote in Cupertino, California.

Despite the $350 starting price announced for the Apple Watch yesterday, there is no word from AT&T on pricing the smartwatches in its stores just yet. We will likely hear more in 2015.

For AT&T’s full table of pricing for the iPhone 6 and iPhone 6 Plus, check the press release below. In addition, don’t forget to watch Apple’s new ad featuring Jimmy Fallon and Justin Timberlake.

iPhone 6 and iPhone 6 Plus will be available from AT&T for preorder on Sept. 12 and in stores Sept. 19. Our fastest way for customers to order will be online atwww.att.com/iphone. AT&T Stores will open next Friday at 8 AM – more on media availability next week.

iPhone users choose AT&T because they get the iPhone for $0 down with AT&T Next, our best-ever pricing for families and individuals with Mobile Share Value and a great service experience – all on the nation’s most reliable 4G LTE network which now covers more than 300 million people.

We also have the following offers: