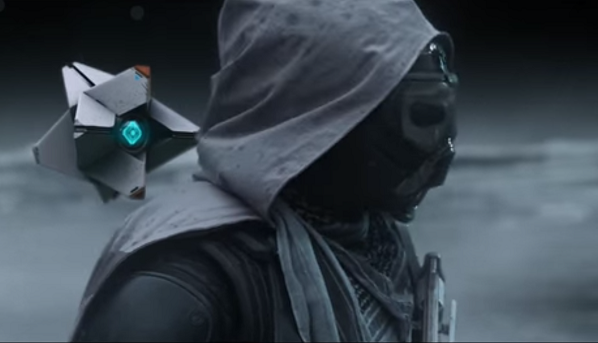 Good afternoon, readers. Today, as many of you gamers know, Bungie’s (an Activision developer) long-awaitted MMO (though they deliberately are NOT calling it that), has finally debuted. Destiny, the first grand console-based online role-playing style/first-person shooter video game of its kind is available to play today and took the better half of a decade to develop. Analysts have predicted this game to gross over $900 million this year, likely to beat the likes of other titles including Call of Duty: Advanced Warfare and Halo: The Master Chief Collection.

I managed to grab a presale of Destiny Ghost Edition in addition to the Destiny Glacier White PS4 Bundle. You can watch the full unboxing below.

As for first impressions,  I’m quite thoroughly enjoying the game. It’s a longer progression than what was seen in the beta, but grouping with friends and taking on aliens is quite fun. As for the game’s packaging, the time developers put into creating these extra background materials for the special editions is very impressive and satisfying. Flipping through all of this stuff makes Destiny all more tangible and real (weird to say for a video game), which is a bit reminiscent to all of the Diablo 2: Lord of Destruction gameplay books put together by Blizzard years ago. Let us know what you think of your own Destiny experience below. Also, if you haven’t check out Destiny’s Planet View page, it’s worth a look.