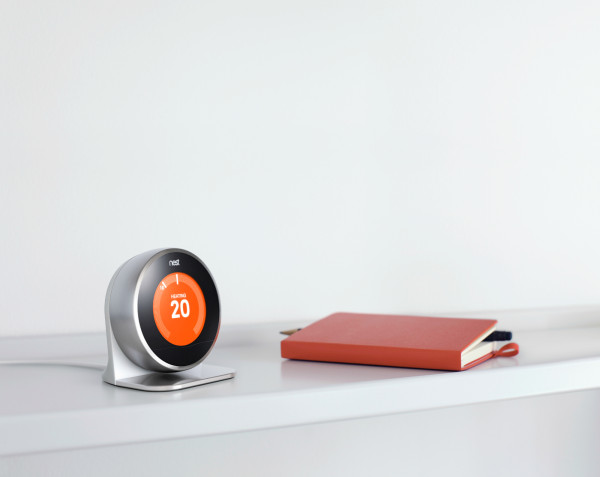 “The internet of things (IoT),” a new tech phrase that’s somewhat reminiscent of the “the dot- com boom,” has been bouncing around a lot lately. It refers to the recent push by companies like Nest, acquired by Google in January for 3.2 billion dollars, to connect daily electronics in homes and businesses to the internet. This would allow homeowners or authorized users to control devices from their smartphones. Daily chores like getting up to turn off the lights before bed would be a thing of the past.

And despite the inherent creepiness that comes along with being able to turn on your blender from another room, it’s become remarkably obvious how serious tech companies are about this new idea. And no one wants to be left behind.

In early July, industry leading tech companies such as Samsung, Intel, Dell and three others created the Open Interconnect Consortium (OIC), an open source documentation project designed to enhance the creation of internet connected devices. According to the consortium’s site, their goal is to work together to find a, “scalable solution […] that addresses the majority of key requirements.” And for good reason too.

An HP hosted independent study released this week shows in a survey of 10 currently available IoT-connected devices, 7 currently have breachable security vulnerabilities. The security review was based on a survey of popular devices ranging from door locks, home alarms, garage door openers, TVs, webcams and more.

In an attempt to address security vulnerabilities, create a low energy network, and to develop more innovative products,Nest, Samsung, and five other industry leaders have started a joint product called Thread. Thread is an IP-based wireless network which the manufactures aim to be a key element of all forthcoming electronics.

The idea is much like Bluetooth, which is built in to most cellphones, cameras and headphones to allow low-powered connectivity, but Thread is meant to expand the possibilities of what can be connected. Thread will allow devices to interact without killing your wireless bandwidth and putting unnecessary drain on battery-powered electronics. As you can see, IoT is a lucrative new business venture meant to pull the usefulness of internet connectivity further into hardware development. And it’s so worthy of a future, the idea has caught the interest of firms previously positioned for hardware development alone. As for viability of product, if the security vulnerabilities can be largely corrected, smart blenders may be accompanying our smart phones someday very soon.