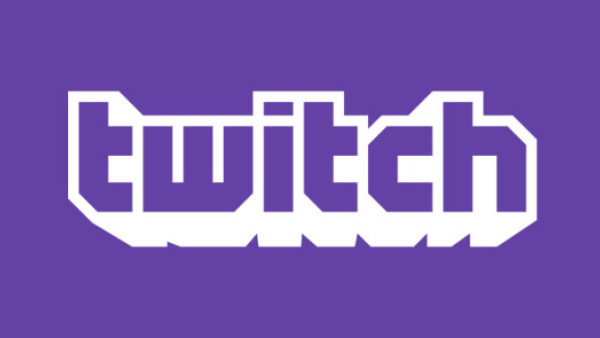 More acquisition news came Sunday when reports that YouTube may acquire the famed gamer website, Twitch.tv for $1 billion surfaced. The all-cash deal was reported by Variety and WSJ. However, currently no one has commented officially from Twitch or YouTube on the rumored acquisition talks.

The price of the deal came from Variety who accounts for “sources familiar with the pact.” WSJ’s source did not disclose a price, but did admit to early talks of the possible acquisition. “Twitch also has considered raising additional funding instead of selling the company, according to one of the people,” reported WSJ.

Twitch.tv  started in 2011 with a plethora of investors including the likes of Take-Two Interactive Software who own Rockstar Games. After raising $35 million, the website took the storm allowing gamers to stream their live gameplay to video game fanatics on the internet. 45 million unique hits a month were reported in February for the website.

The implications of such a deal are the bonuses for Google (which acquired YouTube in 2006 for a cool $1.65 Billion). Purchasing Twitch, with its very engaged gaming audience, offers a much larger venue for streaming and online video monopolization for Google, and thus even more opportunities for advertising revenue.

Stay tuned as this story develops and let us know your thoughts in the comments below.