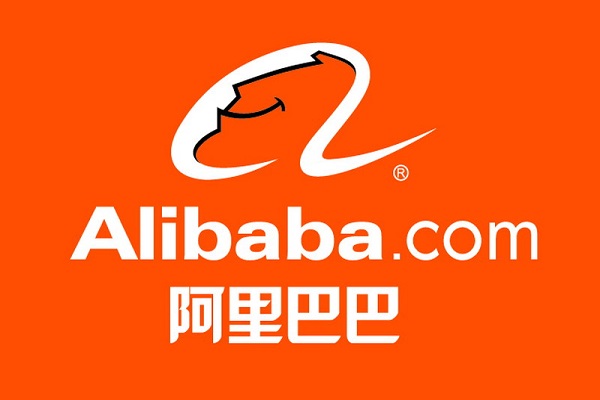 The internet is abuzz that Alibaba, a Chinese internet conglomerate, will be going public soon in what could be the largest offering of all time. Yet most Americans have never even heard of the company. Here’s a quick primer on just what Alibaba does and why you should be interested.

So What is Alibaba?

Formally known as Alibaba Group Holding Limited, the company is the largest e-commerce company in China. Think of it as a quasi-Amazon without the actual shipping and fulfillment centers. Instead, it’s a platform that connects buyers and sellers, just like eBay. It has another major difference from Amazon: It’s insanely profitable. It sold $248 billion on its marketplaces in 2013, according to the company’s financial statements. It has 231 million active buyers.  And its revenue grew more than 60% in 2013 to $8 billion. It’s earning just as much as Facebook at a much faster clip.

And analysts believe this IPO is going to be huge. Right now, there are estimations that Alibaba might be worth between $136 and $245 billion. For comparison’s sake, Amazon’s market cap is currently about $133 billion and eBay is at $63.6 billion.

What Does Alibaba Do?

The better question would be: what does it not do? Alibaba isn’t just an ecommerce company. In fact, here’s a handy graphic from Quartz to explain all of the products Alibaba offers with US-based equivalents: 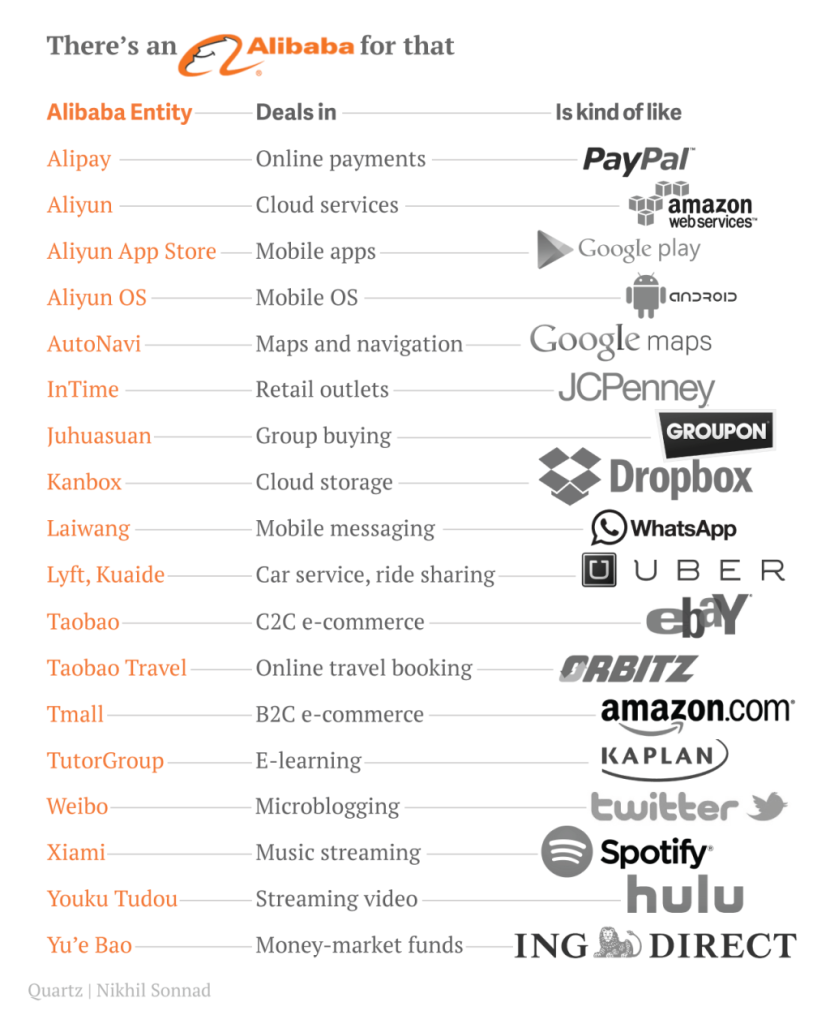 So is USA Domination Next?

On one hand, it sort of is operating in the US, thanks to investments in companies like Lyft, Fanatics, and Shoprunner. That may be the extent of their move stateside right now, according to Reuters:

“Alibaba has closely guarded its ambitions for the United States and executives have privately played down suggestions it would take Amazon head-on. But there’s little question that investments in the United States are a high priority, people familiar with the company say.”

For now, consumers and investors alike should start paying attention to Alibaba. Depending on how the IPO performs, this company could be the next tech giant to take the US by storm.