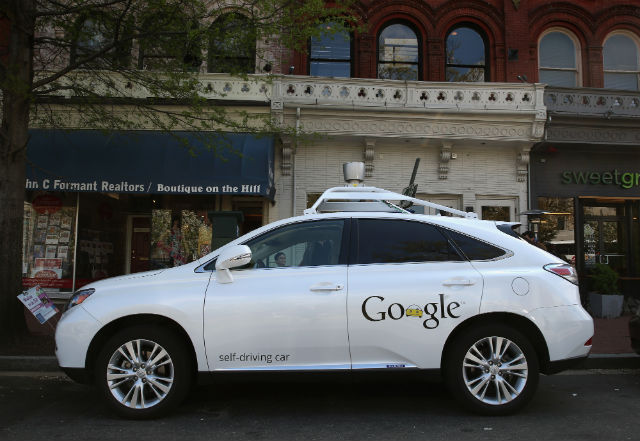 Washington, DC residents have spotted a new menace on their streets; and no,  it’s not a new cockroach. One of Google’s self-driving cars has been prowling around our city streets for the past few days, drawing the attention of passers-by—and of course, smartphone cameras. 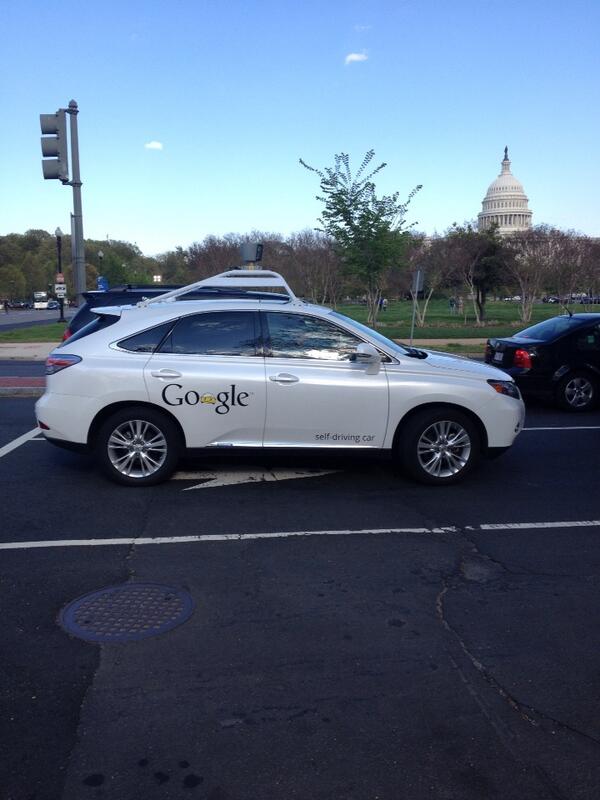 According to DCist, Google’s driverless car is attempting to master city streets, which are much harder to navigate than rural driving. The vehicle depends on lasers and radar to safely travel around traffic and unexpected objects, pedestrians, and thousands of DC dogs.

The company announced on Monday that it would begin testing on urban roads, a shift from the highway driving the company was focusing on in the past. The driverless car software can now “read” pedestrians and cyclists, as well as construction and railroads to safely navigate the unexpected surprises cars face in the city. Google said in a blog post on Monday: “Since 2011, when self-driving vehicles became street-legal in Nevada, Google has logged nearly 700,000 miles with the cars, mostly on highways. The only reported accidents have happened when one of the cars was being driven by a person, or they were the fault of another driver.”

Google has a fleet of about two dozen Lexus RX450H SUVs. According to USA Today, Nevada, Florida, Michigan and Washington, D.C., have written driverless car laws, and California is in the process of writing regulations. Perhaps Detroit, Las Vegas and Miami will soon see driverless cars on their roads as well.

Watch this heartwarming video of a vision impaired man driving around in his Google driverless car, picking up tacos and dry cleaning: