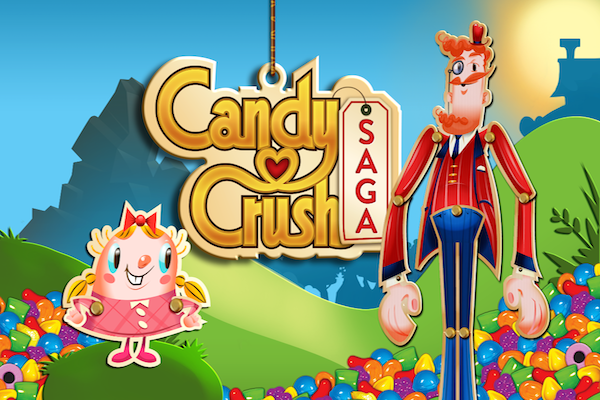 All eyes were on King Digital Entertainment—the company behind the horribly addicting mobile game Candy Crush—when it went public yesterday. Would it be another tech success story on the market? Or would it crash and possibly signal the signs of another tech bubble?

On day one, it flopped.

Investors seem to be worried that King is a one-hit wonder, following in the footsteps of Farmville maker Zynga, whose had stock woes of its own. Until King can produce another successful game, odds are the market will remain weary.

Unlike other recent tech IPOs, such as Twitter and the soon-to-be-public Box, King is currently profitable. The company reported annual revenue of $1.9 billion and a profit of about $568 million in 2013, largely behind the public’s obsession with Candy Crush. 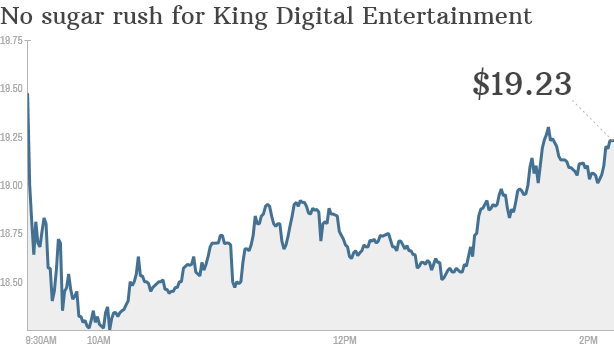 Tme will tell if they can sustain the growth. Judging by the recent rises and falls of mobile games like Draw Something and Words With Friends, casual gamers are quick to move on to the next big thing. So far, King hasn’t been able to duplicate Candy Crush.

Of course, King still came out ahead after selling 22.2 million shares and raising $500 million from the offering.