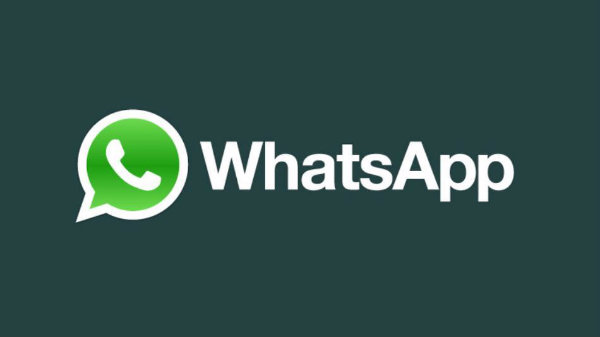 After Facebook and Google fought over the number one messaging service in the world, Facebook has come out on top and purchased WhatsApp for $19 billion. Here’s our take on the acquisition:

Whether we like it or not, Facebook isn’t going anywhere. In fact, CEO Mark Zuckerberg is on  warpath to connect the entire world. Facebook already made a dent by purchasing Instagram in 2012 for $1 billion, the most popular photo sharing service with 150 million users. Facebook has over one billion active users and counting. With the addition of WhatsApp they will acquire many more.

WhatsApp is not a social networking service but a messaging service. It is the biggest texting alternative with 450 million users. WhatsApp messages surpass the number of texts in the world. WhatsApp has a limited revenue stream: The app is free the for first year and then costs $0.99 per year after that. This means it only makes one dollar for every recurring user in the world (not including potential ads). The app’s genius in adoption is how it targets countries where texting can be costly.

The deal that Facebook made with WhatsApp is to give $12 billion in shares, $4 billion in cash, and another $3 billion in restricted stock units. This is a grand total of $19 billion. If this fails to pass regulation, Facebook will have to cough up an additional $2 billion dollars. This is a win-win situation for WhatsApp. Facebook has also stated that they will allow WhatsApp to remain independent of Facebook, as they did for Instagram. Here is the statement:

“Facebook fosters an environment where independent-minded entrepreneurs can build companies, set their own direction and focus on growth while also benefiting from Facebook’s expertise, resources and scale. This approach is working well with Instagram, and WhatsApp will operate in this manner. WhatsApp’s brand will be maintained; its headquarters will remain in Mountain View, CA; Jan Koum will join Facebook’s Board of Directors; and WhatsApp’s core messaging product and Facebook’s existing Messenger app will continue to operate as standalone applications.”

WhatsApp users therefore should not be affected by this change. They will continue to enjoy no ads and the $0.99 subscription fee. This is a relief for most users of WhatsApp.

Oddly enough, right after the public announcement of the acquisition, WhatsApp experienced an outage. Also, five million users signed up for WhatsApp’s competitor Telegram. Many current WhatsApp users have expressed worry about the purchase and want to leave for another service. Think possible privacy issues or sweeping application changes. Also, many other services have had unexpected amounts of growth. It has also been reported that with Facebook’s infrastructure, WhatsApp could add free voice calls like Facebook already allows. This could be major competition for Skype and for only $0.99 per year for returning users, is a lot cheaper.

As stated above, there will be no changes to WhatsApp as of now.  It is very possible that Facebook create an ad-supported version of WhatsApp for those who don’t want to pay the $0.99 fee. This would give users a choice. In addition, Facebook will probably make WhatsApp the default Facebook Messenger. You will be able to contact Facebook users and WhatsApp users alike, giving users an expanded reach. Whether this was a good deal for Facebook is still debatable. WhatsApp may be growing, but they still don’t have Facebook’s user base and just invested a ridiculous amount of cash and stock.