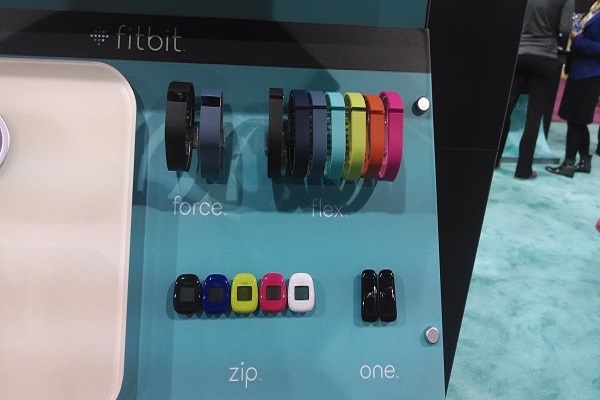 Rough news for wearable this evening. Fitbit is recalling all Force wristbands and has stopped selling the product after customers complained of irritation from the band. The company is offering a full refund through the voluntary recall and the product has already been taken off of Fitbit’s online store.

After Fitbit released the movement and sleep tracker in October 2013, customers began posting about rashes on the company’s forums at the end of the year.

According to Park’s post, Fitbit began conducting independent studies after complaints emerged, which found that the skin irritation is likely an allergic reaction to the materials in the band. “Some users may be reacting to the nickel present in the surgical grade stainless steel used in the device. Other users are likely experiencing an allergic reaction to the materials used in the strap or the adhesives used to assemble the product.”

At $129, the Force was Fitbit’s high-end fitness tracker and competed with Nike’s Nike+ FuelBand and the Withings Pulse.