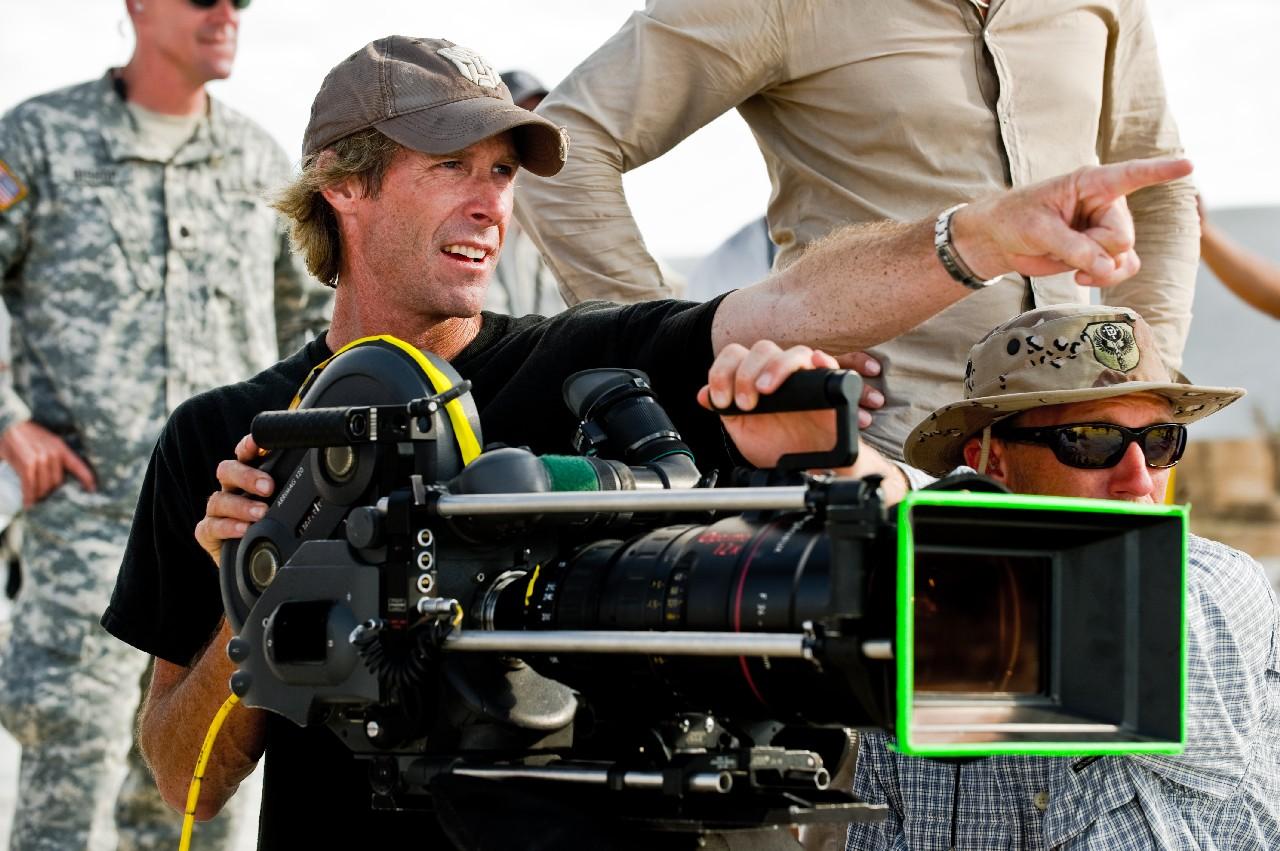 There’s a lot of awkwardness when it comes to the annual CES. And who is surprised? It’s the grandiose gathering of  some of the most notoriously nerdy people around. We’re talking geeky CEOs of computer companies, gadget aficionados, fan boys, and, of course, tech bloggers. But what makes it  tremendously MORE awkward are the terribly scripted showcases by manufacturers of said electronics. So how could the “Derp” in the air get any thicker? Enter: Transformers Director Michael Bay.

During Samsung’s press conference today, Michael Bay had a cameo. Unfortunately, it was one that ended poorly due to a teleprompter failing. While we could only speak for his insane special effects before, his acting and lackluster improvisation skills were on full display for the world this afternoon. Just watch Bay have a near meltdown in the video below. We won’t apologize for how uncomfortable we warned you it would be.