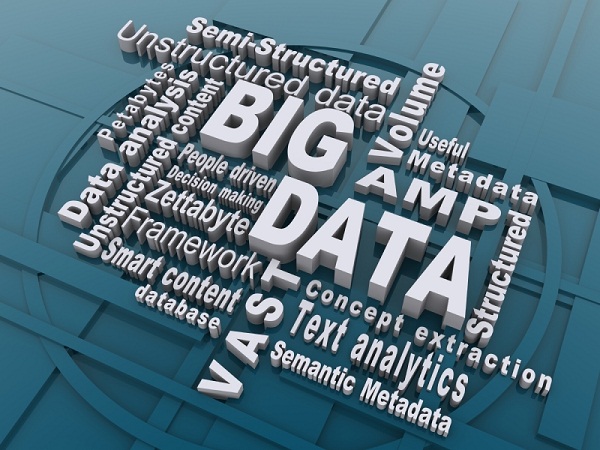 Last week the Future of Privacy Forum and Stanford Law School’s Center for Internet and Society hosted a highly interactive meeting of the minds to discuss the most significant challenges to and opportunities for harnessing big data both effectively and ethically. For those who were able to attend, we got to participate in spirited debates about the roles of the private sector, government, consumers and privacy advocates alike in structuring workable standards that respect the privacy of those whose data is being collected, analyzed and, hopefully, protected. For those who were unable to make it, here are four big takeaways that represent the state of the dialogue and what we can expect as this hot topic plays out among decision makers and academics with a stake in the future of big data:

FPF’s event drummed up conversations about several other themes, but these tended to rise to the top as consistent points of discussion.

A keynote address from Obama for America 2012 presidential campaign Chief Scientist (director of research) Rayid Ghani represented a special treat for participants. Ghani talked us through the different processes and “experiments” that the campaign undertook to optimize its outreach to donors, supporters and the voting public. Ghani asserted that the big data playing field has not really changed in the past seven years, only we’ve grown more sophisticated and even dependent on data analysis. He left us with thoughts on the five things that intricate data analysis is allowing us to do today (hopefully better than we were seven years ago):