In the wake of Apple’s announcement Tuesday, technophiles (including ourselves) have beaten the engineering and specifications of these new smartphones to death. And at the end of the day, we wondered, “Why bother?” Behind the light show, buzzwords and new hardware, are they really that special? Here are five reasons to skip the upgrade to the iPhone 5C and 5S.

1. The average person can’t even tell the difference

If you handed someone who did not see Apple’s keynote yesterday a gold spray-painted iPhone 5, it’s likely they would believe this was the new, improved iPhone. Just to prove the lack of visual differences between the devices, Jimmy Kimmel pulled a little prank. Masquerading the iPad mini as the new iPhone 5S, he successfully duped people on the street into believing the impostor tablet was the next-gen smartphone. Obviously, dumbfounding hilarity ensued:

But beyond petty pranks, how slow is your iPhone now? How bad is the state of the art camera? Can you even perceive lag on the iPhone 5? Apple brags the iPhone 5S processor is over 40 times faster than the original iPhone. Considering the original was built in 2007, I doubt you’re surprised.  In terms of complaints, the iPhone 5 didn’t have many so the improvements in hardware and software are quite negligible to the naked eye.

2. Your iPhone already has a case

The iPhone 5C came with Andy Warhol-esque cases to match their pretty colors. Wait, Apple designed a colorful smartphone and intended you to cover it with a case? What’s the point of all that rigid polycarbonate and Gorilla Glass II if you’re going to cover the thing up? Your iPhone 4S and iPhone 5 already have cases and thousands to choose from (some even have holes). 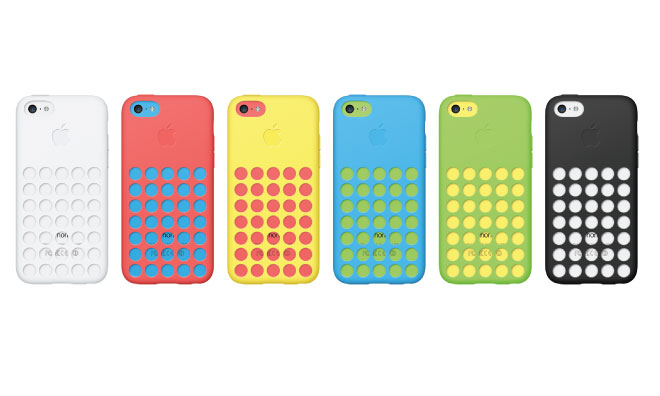 Don’t get us wrong, the iPhone is a gorgeous device, but 4″ displays are antiquated and annoying in terms of screen real estate. Most new smartphones (Android and Windows phones) debut between 4.3 – 5.3″ in size, and the general populace is adjusting accordingly. That extra .3″  of  resolution makes it easier on the eyes for reading, watching films, and simply enjoying everyday media. You also just get a bigger, more colorful experience.  For example, the 4.3″ Moto X was designed to fit the average hand size, after hefty research measuring thousands of people’s  hands. Apple should take note. (Below: Moto X size comparison to iPhone 5C) 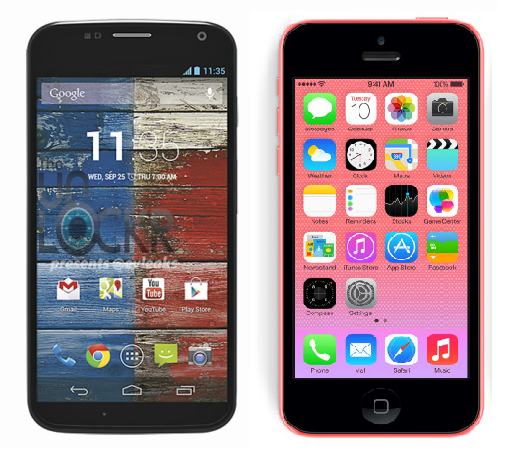 Apple’s proprietary OS kills a lot of joy for those who like customizing the layout, keyboard, or installing rogue apps that are not currently offered on the notoriously strict iTunes Store. The new OS, iOS7, will have developers scrambling to find exploits in the software, and no timeline to a solution is currently anticipated according to jailbreak developer Planetbeing. This is partly due to the new processor in the 5S, which will take very advanced algorithms to crack. So if you’re an advanced user with customizable needs, sticking to your iPhone 5 with a one-click jailbreak (or a rooted Android) might be more appetizing to your needs than immediately chomping at Apple’s bit.

5. The iPhone 5S has your fingerprints

Google and iCloud likely already have all your other personal data, but if you want to keep your physical privacy from tech bigwigs like Apple (and the NSA), you definitely want to skip the iPhone 5S.  The device’s sophisticated fingerprint reading home button is just one step from hackers’ (let alone government’s) fingertips, if you catch our drift. Sure, maybe you’re not a criminal. But if you have any sense of personal security, you probably don’t want to enter your social security number upon every login screen either. The fingerprint password is, of course, optional, but you’re allowed to be a little paranoid when it comes to devices  bought on contract. 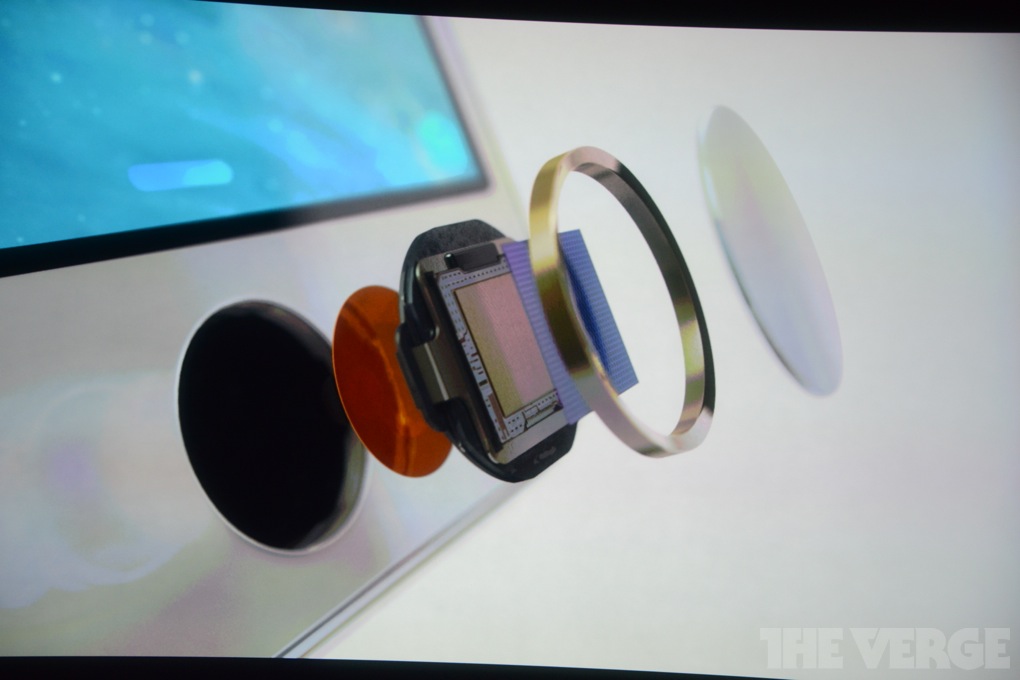