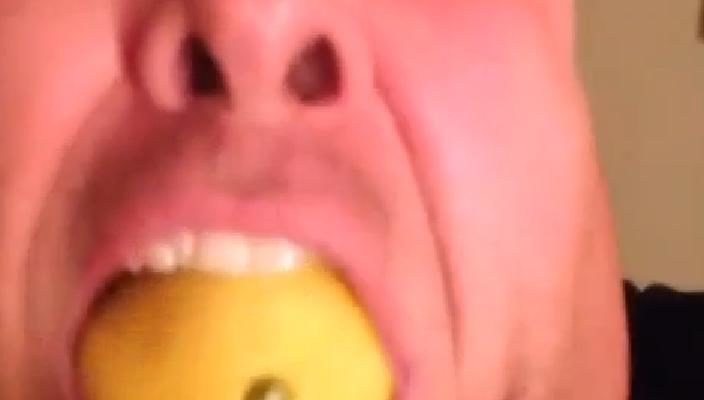 Vine hit Android earlier this month and we’ve been playing around with it non-stop, regrettably being sucked into the social networking aspect in the worst ways. Beware, the Top Six Vine Videos we are listing below may also be considered some of the most annoying six seconds to loop.

Nicholas Megalis’ gummy limerick is likely the most popular Vine around. It’s gone viral on various social networks and can’t seem to leave our Vine feeds. We’re honestly pretty sick of it, so we thought we’d ruin your day with his charismatic gummy worm money infatuation too.

Khoa was having some light trouble and game upon a brilliant idea in this following Vine. Remember, sometimes the answer to the question is right inside your skull.

Clearly you all love Scrubs and Zach Braff’s infamous “EAGLE!” so why not his looped rendition of the Macarena? We’re sorry. Okay, not that sorry.

Easter’s over, but those less-than-appetizing sugar marshmallow chicks aren’t going to entertain themselves. Sean Von put on this Peep Opera to make use of his remaining Peeps. We can’t promise they weren’t harmed in the making of this six-second film.

Jethro James came up with a great way to rid his house of ghosts. We think it’s similar to “The Force” in Star Wars, but we’ll let you be the judge. It’s pretty spectacular filmography.

If you’re not already following Will Sasso, formerly of MadTV, you need to get on it. His Vines are some of the most hilarious on the Internet and exceptionally underrated. Have fun with this YouTube compilation of all his insane Vine clips below. You’ll never look at a lemon the same again.