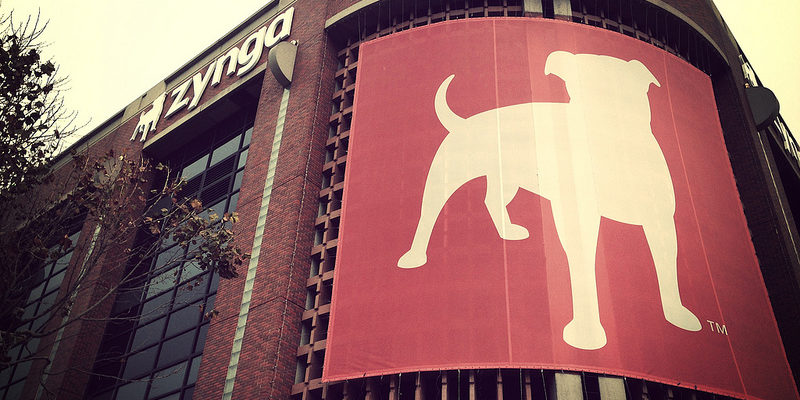 Zynga CEO Mark Pincus has resigned and recruited a replacement, Don Mattrick, the former president of the Interactive Entertainment Business at Microsoft, which is giving the online gaming company’s investors hope for a fresh start.

Layoffs at Zynga in June are the latest in a series of financial troubles for the company, which designs social media games including FarmVille but has not found a significant profit plan, as Tech Void previously reported.

Zynga’s stock increased on Monday and Tuesday as investors seemed eager to meet the new boss, but can Mattrick boost the company’s profits?

Pincus, who helped launch Zynga in 2007, announced in a company blog on Monday that he was keeping his promised to choose a new chief if he “could find someone who could do a better job as our CEO.” Pincus chose Mattrick because of his leadership at company’s including Microsoft, Electronic Arts and Distinctive Software, he added.

“Going forward I’ll continue in my role as Chairman and Chief Product Officer,” Pincus explained in the blog. “I’m excited to partner with Don and the rest of our team to return Zynga to its leadership role.”

We at Tech Void see Pincus’ resignation as a sign that the company is ready for drastic change, but real change might not come anytime soon because he is still at the conference table.

Wall Street analysts told VentureBeat they were optimistic but waiting for more details on July 25 when Zynga reports its earnings.

Zynga is a cautionary tale of the Internet industry. It gathered hype with its 2011 initial public offering but has stumbled ever since. It has steadily downsized employees to compensate for its lack of profit and its failure to prepare for the leaner needs of the mobile gaming market.

However, Mattrick founded his first gaming company Distinctive Software when he was 17, so he might lead Zynga to release more engaging two-player games that could catch fire on social media, instead of lackluster, single-player time wasters.

Nobody has hit the mark quite yet on the perfect way to profit from social media, so Zynga is hedging its bets by seeking to expand into real-money gaming. The company took a step toward that plan on June 19 by acquiring Spooky Cool Labs, which has designed real-money games but does not have those gambling programs on Facebook or mobile platforms, according to TechCrunch.