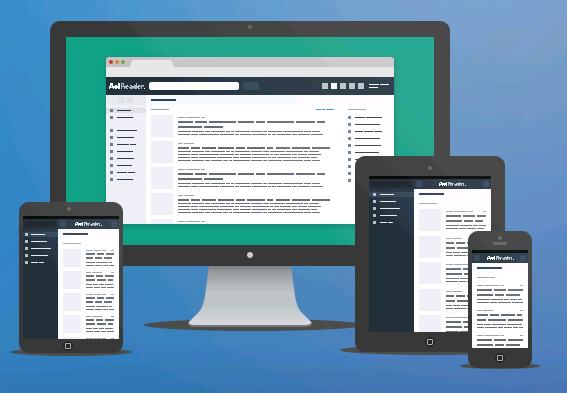 AOL announced its own RSS feed reader today, clearly in attempt to capitalize on the inevitable demise of Google Reader in July.

Currently the reader is in Beta and you can sign up in a snap via Facebook, Twitter, or even your Gmail account. Users can only sign up to request a Beta spot, but AOL says it will be rolling out access to the tool soon. So if you’re not already using Feedly or other RSS reader software (all of which are flourishing from an influx of lost and confused Google Reader users), check out AOL’s and await your Beta link. And if you get access, be sure to tell us how it works for you in the comments.

Better yet, AOL will be adding immediate functionality upon release, including social media sharing and the ability to seamlessly import current Google Reader settings and use it on tablets on smartphones. Check out the list of features for yourself below.

Current features in version 1 include:

And you thought AOL died with AOL Instant Messenger.