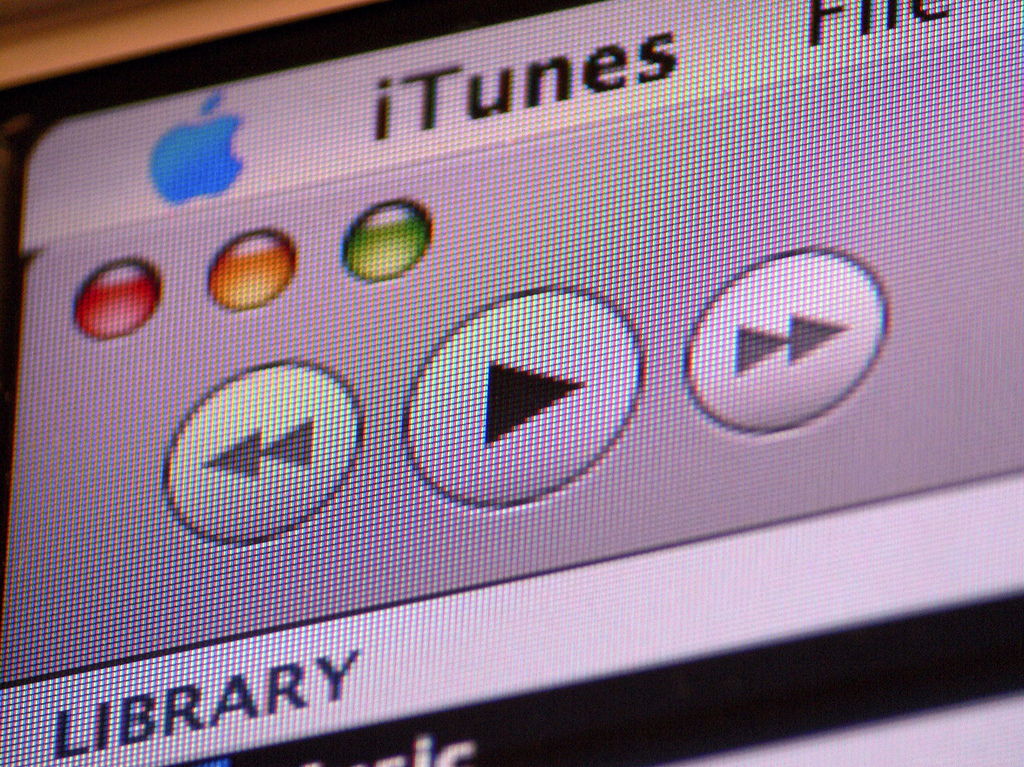 Apple is launching a rival streaming music application called iTunes Radio, throwing the company’s digital music resources- and its partnerships with music studios- into the fray against other tech giants vying to compete with Pandora’s online music service.

Apple’s CEO Tim Cook announced the new service today during the Worldwide Developers Conference in San Francisco along with other innovations for Apple products. Video of the speech is available online, and Apple fanatics at Macworld kept a detailed live blog about the company’s announcements.

We at TechVoid are excited to see how streaming radio technology could be transformed by this escalating competition between tech companies including Google and Microsoft, which have already unveiled their own subscription-based streaming services. For now there seems to be little innovation by the new entrants.

Apple’s new service resembles Pandora, which is popular because it is free and customizes playlists based on songs a customer chooses, according to TechCrunch.

iTunes Radio will have ads, but will be ad-free to people who subscribe to iTunes Match, Apple’s cloud-based music library that costs $24.99 a year, CNET reports.

Pandora, Spotify and Rdio continue to attract a growing fanbase, but the resources of Silicon Valley titans might make customers change their tune. Pandora’s stock tumbled on June 3 in reponse to reports about Apple’s expected plans for a streaming music service.

The challenge for Apple entering the market will be how to generate ad revenue to pay music owners every time the company plays its songs, according to analysis by AllThingsD ahead of today’s announcement.

The company’s foray into the online radio business could also increase the government’s antitrust concerns about the company, the Washington Post reports. The Department of Justice is suing Apple on charges of colluding with publishers to fix the price of e-books in the U.S.